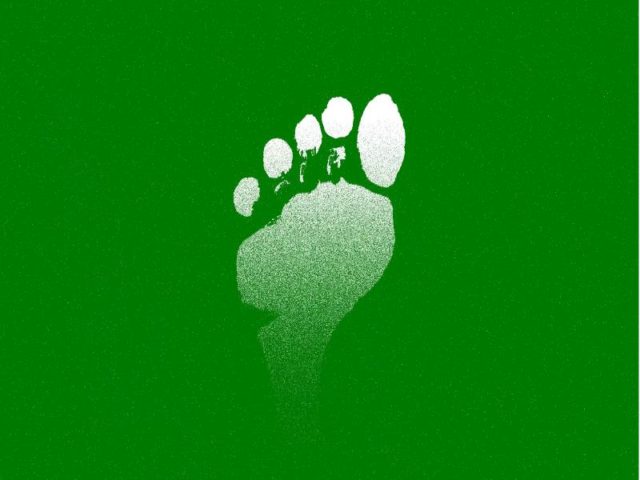 Robert Friedland, Ivanhoe Mines’ Executive Co-Chair, has announced that Ivanhoe Mines has pledged to achieve net-zero operational greenhouse gas emissions (Scope 1 and 2) at the Kamoa-Kakula Copper Mine in the DRC.

In support of the Paris Agreement on climate change, and in the spirit of the commitments at the recent virtual global climate conference by the Chinese and American governments to sharply cut emissions, Ivanhoe Mines has committed to work with its joint-venture partners and leading underground mining equipment manufacturers to ensure that Kamoa-Kakula becomes the first net-zero operational carbon emitter among the world’s top-tier copper producers.

Since the Kamoa-Kakula mine and concentrator plant already are powered by clean, renewable hydro-generated electricity, the focus of the company’s net-zero commitment will be on electrifying the project’s mining fleet with new, state-of-the-art equipment powered by electric batteries or hydrogen fuel cells.

“Emissions from all gasoline and diesel vehicles not only harm our planet, they harm our health. Electric and fuel-cell vehicles now include cars, transit buses, trucks of all sizes, and even big-rig tractor trailers,” said Friedland.

“Industrial-scale electric and fuel-cell mechanized underground mining equipment currently is being tested around the world, and it is only a matter of time until they become available for commercial use in the size that we require for our large-scale, bulk mining operations. We plan to be among the first of the early adopters of the technology.”

Kakula is projected to be the world’s highest-grade major copper mine, with an initial mining rate (Phase 1) of 3.8 Mtpa at an estimated early average feed grade of more than 6.0% copper, ramping up to 7.6 Mtpa (Phase 2) in Q3,2022.

Phases 1 and 2 combined are forecast to produce approximately 400,000 tonnes of copper per year. Based on independent benchmarking, the project’s phased expansion scenario to 19 Mtpa would position Kamoa-Kakula as the world’s second largest copper mining complex, with peak annual copper production of more than 800,000 tonnes.

“Kamoa-Kakula already is powered by one of the greenest electricity grids in the world, so we have a considerable head start in achieving our net-zero goal,” said Friedland.

“Once we achieve net-zero Scope 1 and 2 emissions, we will turn our focus on achieving a net-zero total emissions project, which will include Scope 3 emissions.

“We have the opportunity to be an industry leader in the fight against climate change, and we look forward to spearheading the drive for a future free of fossil fuels, initially at Kamoa-Kakula, but eventually at all of our mines — for a better tomorrow for our children and grandchildren.

“Through collaboration and creativity, we can be a positive force in addressing our industry’s most pressing challenges, working together to find the right path forward.

“The carbon footprint of production will eventually be priced into finished copper, enabling buyers to better evaluate how much the metal contributes to the environmental impact of their products.

“This will become increasingly important to purchasers of copper-intensive products, such as electric vehicles.”

“Given the extraordinarily high copper grades and access to abundant clean, renewable hydropower, Kamoa Copper is uniquely positioned to achieve the net-zero operational target much sooner than other major copper producers.

“We are working closely with our mining equipment suppliers to decrease the use of fossil fuels in our mining fleet, and evaluate the viability, safety and performance of new electric, hydrogen and hybrid technologies.

“We plan to introduce them into our mining fleet as soon as they become commercially available.

“Unlike diesel equipment, electric underground mining equipment produces zero emissions, thus making for more sustainable operations while also increasing the health and safety of those working in the mine. Ventilation costs also would be significantly reduced with electric equipment.”