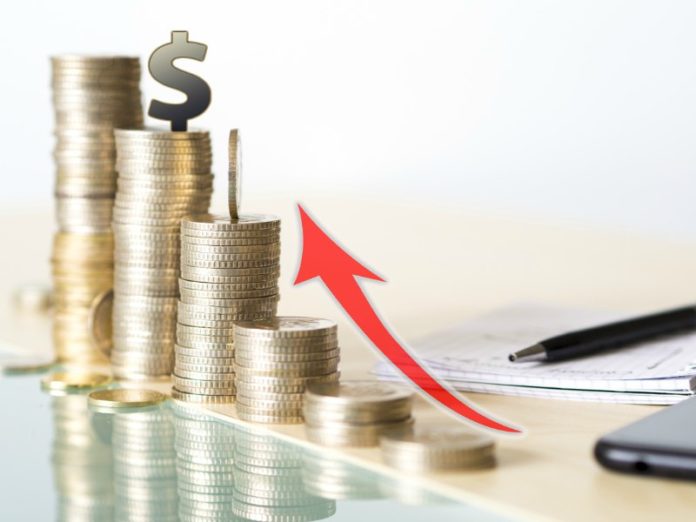 There seems to be bottomless investor confidence in Orion Minerals’ two projects in the Northern Cape Province of South Africa.

These being its Prieska Copper-Zinc Project and recently acquired Okiep Copper Complex which it intends to use as a launch pad to becoming a global player in the copper market.

“Orion has a unique opportunity to re-establish the Northern Cape Province as a globally significant copper producer at a time when demand for ‘future-facing’ metals like copper is being driven by an unprecedented decarbonisation push globally.

“Collectively, I have every confidence that the Prieska and Okiep Projects will transform Orion Minerals into a leading international base metal producer over the next few years with an enviable exploration portfolio that will underpin a truly exciting future.”

“Our more recent OCC transaction is also a game-changer for the Company, bringing an outstanding asset in a premier copper mining district into our portfolio which we believe can be brought into production relatively quickly.

“The funds raised will allow us to advance both projects rapidly towards development, while also undertaking a multi-pronged exploration effort which we believe could deliver some very exciting results over the next few months.

“This raise is one of the biggest financings for a South African focused junior exploration and development company in recent years and possibly signals a move in sentiment for a country with incredible under-explored and underdeveloped mineral wealth.