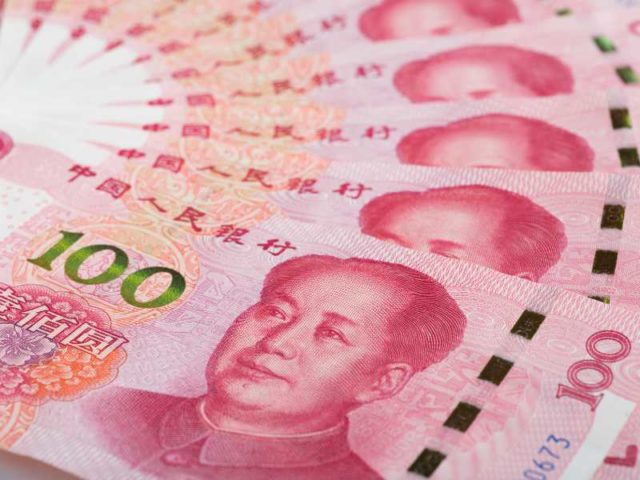 China is the world’s largest consumer and producer of natural graphite, importing 105 000 t of graphite, of which 75% was from Syrah Resources, primarily consumed in the battery supply chain.

Despite this, recent developments have impacted the graphite market which Syrah Resources says is because of:

These factors imply that despite strong demand growth, graphite supply growth has outpaced demand in the current market, consistent with recent observations in other battery raw materials.

Despite near term challenges experienced by the raw material battery sector, lithium-ion battery demand remains positive with significant growth expected, exhibited by the continuing evolution of strategic partnerships and capacity plans in Europe and North America.

Automotive OEMs continue to focus their production on electric vehicle models and the expected total battery mega factory capacity pipeline to 2023 is 1,234.8 GWh.

The near term operational plan is as follows: