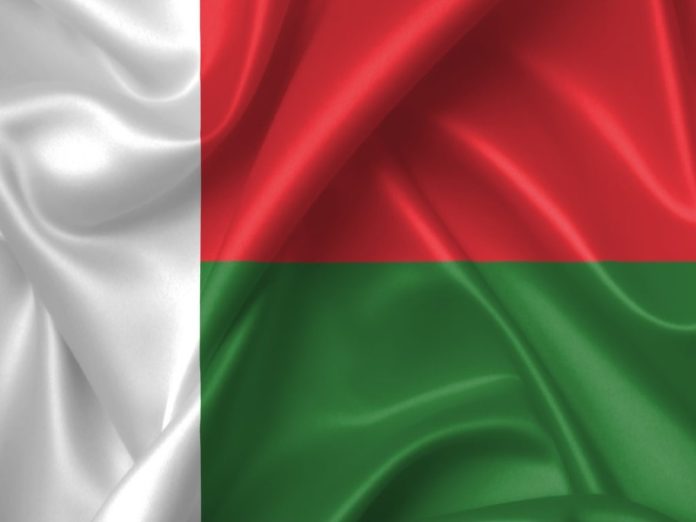 NextSource Materials has announced the appointment of Sir Mick Davis, former CEO of Xstrata Plc, as Chair of its Board.

In addition it has also announced and the closing of the first tranche of a non-brokered private placement of common shares of the Company previously announced on February 8, 2021.

“The impact on battery mineral demand could dwarf even the commodity impact of China’s industrialization in the last 20 years. Our investment in NextSource underlines my belief that graphite in particular will play a key role in the demand for critical battery material resources.

“I am pleased to play an active role in assisting the NextSource management team in unlocking Molo’s potential and supporting its growth to realize value for all investors and stakeholders, and to create a major battery materials producer on a global scale.”

Sir Mick Davis is a successful mining executive credited with building Xstrata Plc into one of the world’s largest global diversified mining and metals companies prior to its acquisition by Glencore Plc.

Before listing Xstrata on the London Stock Exchange as CEO, he was CFO of Billiton Plc and Chairman of Billiton Coal, which he joined after serving as CFO of Eskom, South Africa’s power utility company that provides 60% of the total electricity consumed on the African continent.

During his career in mining, he has raised over US$40 billion from global capital markets and successfully completed over US$120 billion of corporate transactions, including the creation of the Ingwe Coal Corporation in South Africa; the listing of Billiton on the London Stock Exchange; the merger of BHP and Billiton; as well as numerous transactions at Xstrata culminating in the sale to Glencore Plc.

Sir Mick Davis is a Chartered Accountant by profession and holds an honours degree in Commerce from Rhodes University, South Africa and an Honorary Doctorate from Bar Ilan University, Israel.

Barrick’s role in sharing the benefits of mining recognised