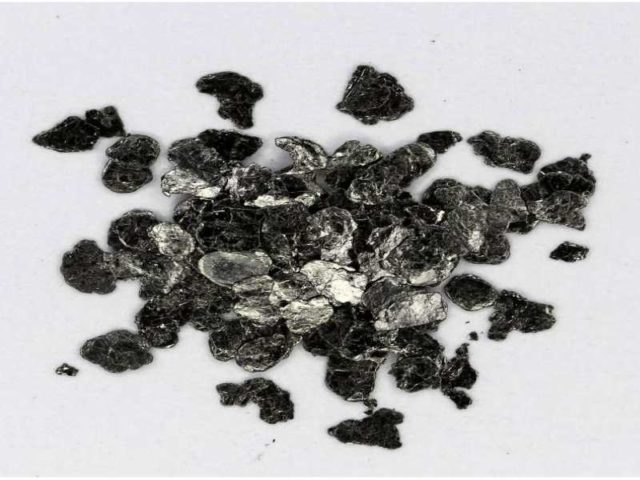 TSX-listed NextSource Materials has commenced a technical study for a Phase 2 production capacity of at least 150 000 tpa of SuperFlake for its Molo graphite mine in Madagascar.

This is a significant increase from the company’s 2019 feasibility study that considered a Phase 2 capacity of only 45 000 tpa.

The new minimum targeted capacity was determined after recent discussions with NextSource’s flake graphite offtake partners and with its partnership for the construction of a battery anode facility (BAF) to produce spheronized and purified graphite (SPG). The purpose of the technical study is to determine the project economics pertaining to this increase in targeted production for Phase 2.

The announcement coincides with NextSource having completed several major development milestones in the last four months. These are:

On 8 February, the company announced a $29.5 million strategic investment by Vision Blue Resources, a newly created battery commodity/resource-focused private investment company founded by Sir Mick Davis. The financing package is sufficient to fully fund construction of Phase 1, the technical study for the Phase 2 expansion, the technical study for the construction of the BAF, and a new metallurgical study to advance the company’s Green Giant vanadium project.

Initiation of construction of Phase 1

On 19 March, the company announced the awarding of the engineering, procurement, and construction management contract to Erudite Strategies.  This was followed by the commencement of procurement of processing plant equipment on 11 May.  Site works are expected to begin in Q3/Q4 2021, plant equipment installation beginning in Q1 2022, followed by plant commissioning in Q2 2022.

Phase 1 is estimated to cost US$25 million, including working capital. Production capacity is expected to be approximately 17 000 tpa of SuperFlake graphite concentrate.

On 25 May, thyssenkrupp entered into a long-term partnership with NextSource and signed an offtake agreement to secure SuperFlake graphite concentrate for its refractories/foundries, expandable graphite (graphite foil) and battery anode production businesses.

On12 April, NextSource signed a binding agreement and exclusive partnership with two well-established and leading value-added graphite processors that currently supply SPG to leading Japanese anode and battery makers within the supply chains for Tesla and major Japanese automotive companies. Through this collaboration, NextSource plans to construct and operate its own value-added BAF to produce SPG and eventually coated SPG, for sale into the supply chains for Tesla and other OEMs.