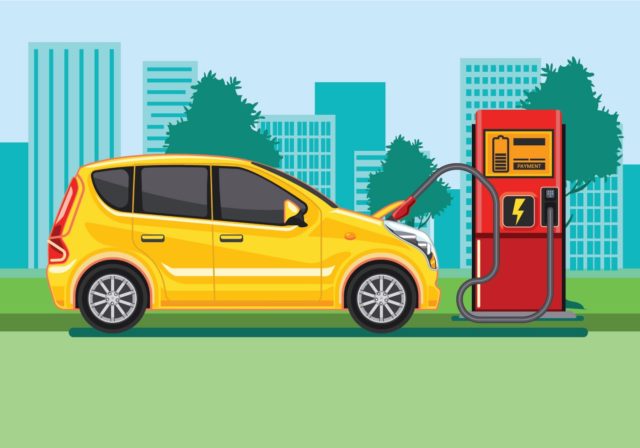 While gold is undoubtedly the most sought after commodity in West Africa, the region may soon be able to diversify its mineral resources base as junior miners flock to explore the region’s potential for battery metals – a key input in the manufacture of the batteries needed to store energy for the burgeoning electric vehicle sector.

The Africa Mining Forum webinar session, titled Beyond Gold: West Africa’s potential to feed the emerging battery metals market, held on Monday, 16 November 2020, looked beyond the vast gold resources within the region, and placed the spotlight on the vast battery metals that are hosted within West Africa.

According to Heppel, analysts were rather pessimistic about battery metals and electric vehicles during the early stages of COVID-19 due to economic turmoil, possible austerity plans that would remove subsidy policies and concerns that vehicle manufacturers would delay their electric vehicle plans in order to preserve their balance sheets, compounded by a decrease in automotive sales and consumer demand.

Despite these fears, none of these fears materialised, Heppel noted. In fact, many major economies around the world used the opportunity presented by COVID-19 to push forward ‘green recovery’ plans, especially in the electric vehicle sector, with several European countries introducing new subsidy policies. As a result, Europe is now on track to overtake China as the largest electric vehicle market globally in 2021.

Read more: Investment and exploration a key focus at AMF

“With Europe’s plans and policies in place, and China also remaining steadfast in its EV adoption plans, electric vehicle sales are expected to increase from 2.5 million in 2019 to 10 million by 2025,” says Heppel.

Owing to the continued strong demand for electric vehicles, both Heppel and Arhin believe that Africa has potential to become a significant supplier of these critical battery metals in future. While the Democratic Republic of Congo (DRC), is expected to remain the dominant global cobalt supplier, Heppel says that there are several potential lithium sources in Africa currently under development in countries such as Mali, Zimbabwe, the DRC and Namibia. While none of this lithium supply has yet been committed to CRU Group’s future lithium forecasts until they get closer to reaching production, he believes that the continent could become a substantial supplier by mid-2020 as the projects enter production.

One such lithium supplier on the road to lithium production is Kodal Minerals, which is developing the Bougouni lithium project in Mali. Aylward says that the company has spent the past two years de-risking the project and is currently in the process of finalising its mining rights application.

In addition to Africa’s potential to become a significant cobalt and lithium supplier, Arhin says that West Africa in particular has a number of other battery metals that could be unlocked, which would in turn help the region diversify from its mineral roots in gold and bauxite.

Battery metals is a key area that is growing and continues to grow in West Africa, says Arhin, noting that there is an abundance of nickel, graphite and manganese throughout West Africa. According to Arhin, 80% of the world’s manganese is in Africa. In 2019, Ghana and Côte d’Ivoire accounted for 10% of global manganese supply and is expected to remain a significant supplier as additional resources are unlocked.

In terms of graphite, Guinea and Liberia are well placed to unlock their graphite resources as demand for this key battery raw material increases, while Côte d’Ivoire is home to nickel – with nickel accounting for 2% of the country’s GDP – with plans and to increase this contribution to 10% as the country plans to further unlock its nickel resources.

Arhin says that this potential can only be realised and harnessed if countries within West Africa commit to establishing a good exploration database to attract investment into its mineral resource sector, a stable tax regime and sufficient security measures – a key concern in the West African region at present. Should these measures be put in place, given the opportunities in West Africa, Arhin believes that the region will play a key part in furnishing the world with the key minerals required for battery production.