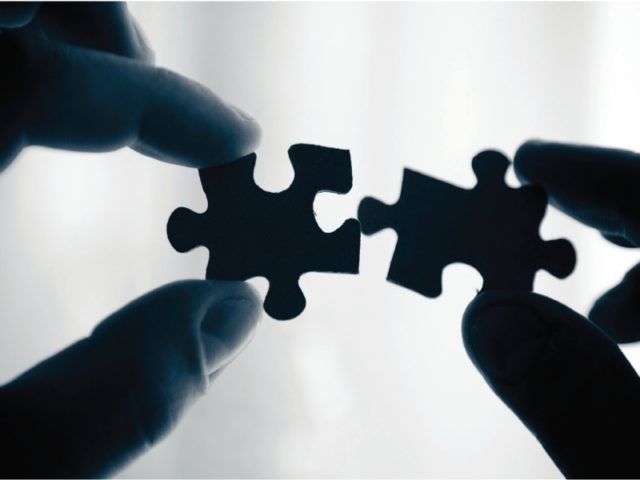 The Chamber of Mines has noted comments made by the Minister of Mineral Resources, Gwede Mantashe, at a media briefing held in Pretoria yesterday.

This follows an initial meeting on the weekend meeting called by the Department of Mineral Resources (DMR) to discuss the Mining Charter.

The Chamber of Mines confirms that discussions over the weekend were robust.

“That is no less than we and all other parties should expect on matters as critical to the industry as this,” says a Chamber of Mines media statement.

“The industry is appreciative of the real engagement that Minister Mantashe began at the weekend, after an absence of such processes over the last few years.

“We are aligned with the Minister’s thinking that transformation, competitiveness and growth are and should be mutually reinforcing goals.

“These imperatives are not at odds with each other.”

The Chamber of Mines will participate in the two technical task teams established by the Minister – one to discuss the Mining Charter and the other to discuss competitiveness and inclusive growth – with a view to reaching an agreement that would ensure further effective progress on transformation and the sustainability of the industry.

The Chamber of Mines is seeking a practicable and workable outcome that all parties to the Charter can accept and defend.

The Chamber of Mines is looking forward to creative thinking on transformation from all stakeholders which might result in some aspects of a new Mining Charter being approached in ways different from the template of the first two iterations of the Charter that have operated since 2004.

The Chamber of Mines is also looking forward to an effective engagement process that, as the Minister indicated, should include all interested parties including representatives of mining communities.

At yesterday’s media briefing Mantashe stated that this last weekend’s meeting marked the start of ongoing and frank dialogue between the DMR and the role players, regarding the finalisation of the Mining Charter; and other important issues pertaining to the growth competitiveness of the industry.

The meeting, he said, recognised that there was a lack of consultation between the DMR and partners in the past.

The DMR has also agreed to revive a forum like the Mining Industry Growth Development and Employment Task Team (MIGDETT).

MIGDETT had been created when the industry was confronted with massive challenges on the back of the 2008 global financial crisis.

Through collaborative efforts, partners significantly minimised the negative impacts of that crisis.

This revived structure will enable the DMR, as social partners, to meet regularly and proactively deal with issues confronting the sector, instead of waiting for a crisis to bring participants together.

Mantashe also stated it is his wish that the Mining Charter is finalised and gazetted during the first half of this year.

The MPRD Amendment Bill is currently before Parliament. The DMR is currently considering appropriate ways of ensuring urgent progress at that level.