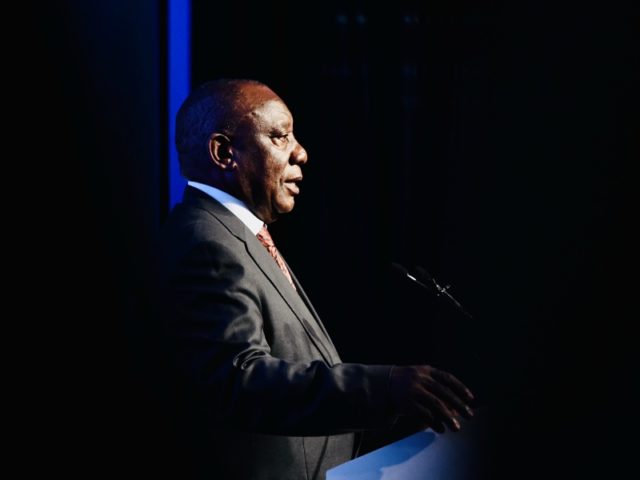 Cyril Ramaphosa has assured the private sector the structure of Cabinet in will enable government to focus on generating higher economic growth.

President Cyril Ramaphosa provided this assurance during interaction with a forum of chief executive officers, chief information officers, chief financial officers and chairpersons of leading companies and financial institutions across all industry sectors from South Africa and other parts of the continent.

The President’s interaction with business leaders representing assets under management of $400 billion formed part of a forum convened by Goldman Sachs.

Goldman Sachs is a leading global investment banking, securities and investment management firm that provides a wide range of financial services to a substantial and diversified client base that includes corporations, financial institutions, governments and individuals.

The interaction with the President focused on government’s plans to achieve higher growth during the sixth administration and in the coming two decades.

President Ramaphosa said the outcome of the national and provincial elections on Wednesday, 08 May 2019, was a demonstration of confidence in the governing African National Congress and expressed the expectation of citizens for a better life, an end to corruption and economic growth.

The President said the incoming administration would focus on implementation of the National Development Plan (NDP) and plans that feed into the NDP, and implementation would be driven by “men and women with great competence and capability to serve the people of South Africa so that we can secure economic growth”.

On land reform, President Ramaphosa reiterated government’s commitment to a program me of land reform that will unfold within the framework of the Constitution and the law.

The President said this programme would be orderly and would entail participation by all South Africans.