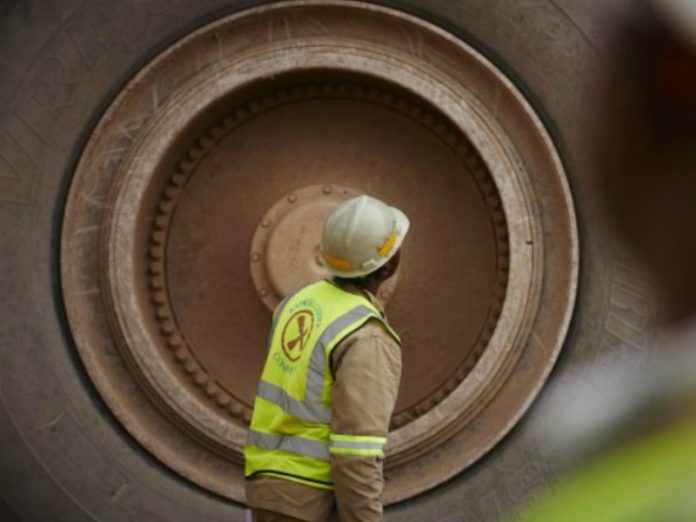 Glencore’s Congolese subsidiary Kamoto Copper Company (KCC) is facing a variety of financial risks which include the revised Mining Code and payments owed to companies that have been block sanctioned. It may also encounter legal action following some discrepancies on a shortfall payment required according to DRC law.

As reported in Glencore’s latest annual report, the company has since 2007 had various business dealings with entities associated with Dan Gertler in connection with its copper assets in the DRC. Linked to one of Israel’s most famous diamond families, Gertler arrived in the DRC in 1997 and become an unofficial gatekeeper for mining deals.

Glencore acquired its initial stake in Mutanda of 30% in June 2007 through a transaction with Groupe Bazano.

Glencore’s initial interest in Nikanor plc was acquired in June 2007. Nikanor was a publicly listed company on the Alternative Investment Market (AIM) in London. Glencore first obtained an equity interest in Katanga Mining, in January 2008 as a result of the merger of Nikanor and Katanga Mining. Katanga Mining was (and continues to be) a public company listed on the Toronto Stock Exchange (TSX).

In December 2017 the United States government designated Gertler and affiliated companies as Specially Designated Nationals (SDNs), thereby imposing blocking sanctions on them and companies which are owned 50% or more by them, under Executive Order 13818, titled “Blocking the Property of Persons Involved in Serious Human Rights Abuses or Corruption”.

Glencore has pre-existing contractual obligations to make royalty and pas-de-porte payments in respect of KCC and Mutanda to certain of these companies which pre-date the SDN designation and which arose when the companies acquired rights from Gecamines.

The Group has not made any payment to the companies since the SDN designation and is considering how best to mitigate its risks in relation to these obligations.

If the revised Mining Code is promulgated and implemented in this form, it would have a significant impact on the investments of the Group in the DRC and their value.

During the year, a restatement of past financial statements at Katanga Mining Limited, a subsidiary of the Group, was required and the Ontario Securities Commission is investigating various matters relating to Katanga.

As KCC did not rectify a capital deficiency by 31 December 2017 as required by DRC corporate laws, an interested party as quoted in the annual report – and likely Gecamines – may commence legal action before DRC judicial authorities.

Katanga continues to assess options to address the capital deficiency including options which may partially adversely impact its entitlement to KCC’s future cash flows.

Gecamines Chairman Albert Yuma-Mulimbi has been targeting the DRC’s large-scale miners saying that companies have not been delivering their ‘fair share’ of capital generated from operations to the company which is a minority shareholder in most operations.

Watch below an exclusive interview with Yuma-Mulimbi discussing his thoughts on Gecamines’ joint venture partners: