JSE/NYSE-listed Sibanye-Stillwater reports that on Friday 22 March 2018, the South African Labour Court dismissed AMCU’s application for leave to appeal against the initial judgment made by the Court to the effect that the union membership figures at the company’s SA gold operations, were common cause on 22 November 2018.

The Court held that central to the issue of lawfulness of the strike, was whether the Wage Agreement could be extended at the time the company sought to extend the agreement.

“The dismissal of AMCU’s leave to appeal is timeous, albeit moot. The company will now proceed with an independent union membership verification process to confirm the collective majority status of NUM, UASA and Solidarity at the time management sought to extend the agreement to non-parties, including AMCU.

“We are confident that the outcome of the verification process will bring an end to this extended strike action in a way that does not undermine our values and other stakeholders.” 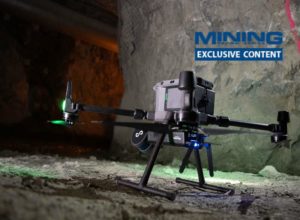