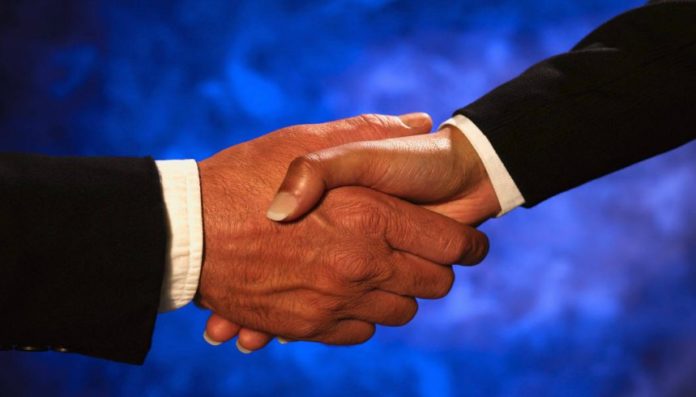 The government of Tanzania has announced the establishment of a Mining Commission in accordance with the Mining Act as announced by the President of the United Republic of Tanzania, John Pombe Magufuli.

This means that government can reinstate issuing mining licences.

The Mining Commission, effective immediately, is the body empowered to regulate the effective implementation of the provisions of the Mining Act, including the granting of mineral rights such as mining licences.

Granting new licences was suspended in July last year as the government looks to reevaulate legislation in the country for the mining sector.

This is according to ASX-listed Strandline Resources, which is developing its flagship Fungoni minerals sand project in the country.

The establishment of the Mining Commission now provides the body that is able to evaluate and grant applications under the Mining Act.

Strandline’s MD, Luke Graham, commented: “The formation of the Mining Commission, as foreshadowed in our announcement of 17 April 2018, is a clear statement by the government of Tanzania of its determination to facilitate mining investment in Tanzania.

“On behalf of Strandline, I congratulate Professor Idris Suleiman Kikula on his appointment as Chairman of the Commission, and to all the other Commissioners on their appointments.”

Kikula was a former vice chancellor of a state university.

Key objectives of the commission

“To advise government on all matters relating to the administration of the mineral sector, focusing on monitoring and auditing of mining operations to maximise government revenue.”

The commission will also look to reduce smuggling of minerals and tax evasion by mining companies and has powers to suspend and revoke mining exploration and exploitation licences and permits.

The commission will conduct audit capital investment and operating expenditures of large mines, sort and assess values of minerals produced for tax purposes.

It will also produce indicative prices of minerals with reference to local and international markets for the purpose of assessment and valuation of minerals and assessment of royalties.