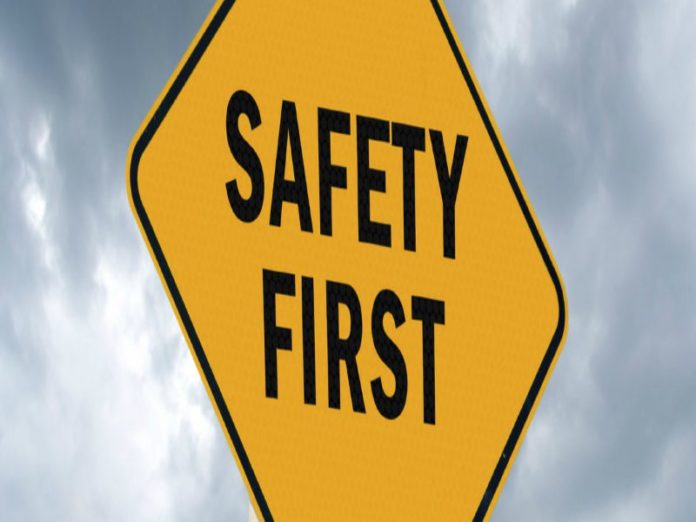 Although generally applicable to mining, the collaborative union report focused on the challenges faced by miners at Sibanye-Stillwater where 22 fatalities have been recorded since January 2018.

The four unions, Association of Mineworkers and Construction Union (AMCU), National Union of Mineworkers (NUM), Solidarity and UASA all conducted individual investigations, but presented a collaborative report following an earlier request by the committee.

The submission presented to the committee chairperson Sahlulele Luzipo made various recommendations on improving relations between mineworkers and mine companies and towards the improvement of health and safety of miners.

It recommended among others:

The committee asked the union representative to further refine the health and safety report for presentation and discussion at a formal meeting to be held in September at Parliament.

The committee is currently on a week-long oversight visit in Gauteng and Mpumalanga provinces, visiting mines and mining companies, during which time the committee also met with community members and farmers who petitioned Parliament regarding their objection to a planned mining license in the Springs area.

During the oversight visit to Exxaro’s Leeuwpan mine and the state-owned Africa Exploration Mining and Finance Corporation’s Vlakfontein mine, the committee focused on land rehabilitation after mining was exhausted.

“State-owned companies must lead by example and comply with all legislative and regulatory pre-scripts,” said Luzipo while calling on mining companies to share land rehabilitation’s best practice models and strategies to the benefit of local communities, farmers, the environment and the economy.

Committee members also questioned why Evander Gold Mines were destroying the existing building infrastructure when these could be donated as housing, schools or health facilities to surrounding communities. Members of the committee expect the company to submit a revised infrastructure strategy when it appears before the committee again.

Once the committee is back at Parliament, it will also look at why mining licenses are retained after companies have closed and decommissioned mines. This, committee members believe, can also assist in reducing illegal mining activities.

Committee members also raised concerns with the more than 1 000 still unidentified graves at Evander in Mpumalanga. Mine executives will be called to Parliament to explain why the graves, first identified during the committee’s official oversight visit in 2015, were still nameless three years later.

The committee also promised to return to Springs, with other relevant parliamentary committees, after the submission of its report to the Speaker of the National Assembly, in order to effectively respond to the environmental and land usage concerns raised by local farmers and community members.