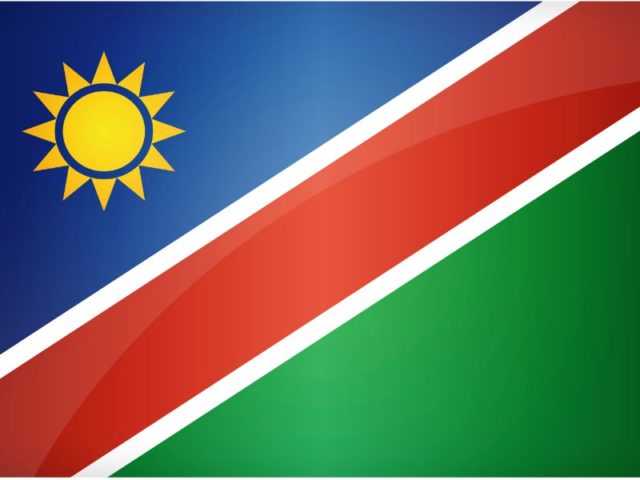 The president of Namibia, Hage Geingob, has trashed a point in the country’s economic empowerment framework that would have strong-armed white-owned businesses to sell a 25% stake to previously disadvantaged black people.

Speaking in his State of the Nation address, Geingob said a revised National Equitable Economic Empowerment Framework draft bill will be introduced to the Namibian Parliament before year end.

Geingob stated: “The 25% equity stake will not translate into broad-based empowerment and is done away with.”

The initial intention in Namibia was to broaden ownership in the economy. This ambition was similar South Africa’s policy where white-owned companies need to increase black-ownership. This is done through the sale of shares to groups that were excluded under apartheid.

Geingob said most Namibians, particularly the previously disadvantaged, do not have enough resources to invest in empowerment transactions He added that they are also not able to obtain access to funding to take part in such transactions.

Geingob continued to say the role of government was to create a conducive business environment where owners, regardless of race, who can afford risk capital, should take part in equity transactions.