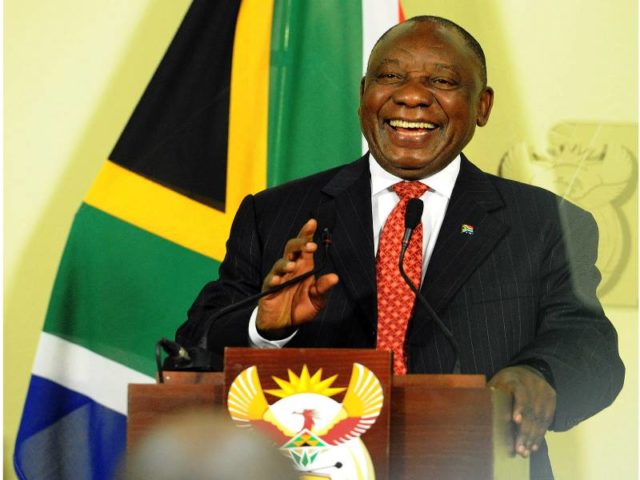 South Africa’s president Cyril Ramaphosa has confirmed his new cabinet, which has reduced the size of the executive leadership team by nine.

A combination of old and new faces, the good news for the South African mining sector is the re-appointment of Gwede Mantashe – who has held the position of minister of the Department of Mineral Resources since February 2018.

The Department is however impacted by the president’s decision to reduce cabinet positions. As such, Mantashe now fulfills the position of minister for mineral resources and energy.

He will be supported by a new deputy – Bavelile Hlongwa – a new name to the mining sector.

Mantashe has delivered significant success so far in his ministerial position, concluding Mining Charter III which has been mostly regarded as a success by the industry. He will ensure further stability for the sector.

How he will move forward with an additional portfolio added to his responsibilities remains to be seen.

What the Minerals Council South Africa has to say

The Minerals Council South Africa extends its congratulations to President Ramaphosa on the appointment of a leaner, more focused cabinet, and appreciates the president’s commitment to strong ethical leadership and to getting the economy back on track.

It also particularly welcomes the appointment of minister Gwede Mantashe to head up the enhanced mining and energy portfolio.

“The mining industry appreciates the appointment of a well-balanced cabinet, reduced in size but with greater focus. The retention of core ministers in key economic functions is a positive signal to the country, and to investors – both at home and abroad.”

“The appointment of Minister Mantashe to an enhanced portfolio of minerals and energy is a key signal of the seriousness with which the President is taking the restoration of investor and business confidence in mining and energy. We also appreciate the President’s focus on achieving a better gender and age balance.”