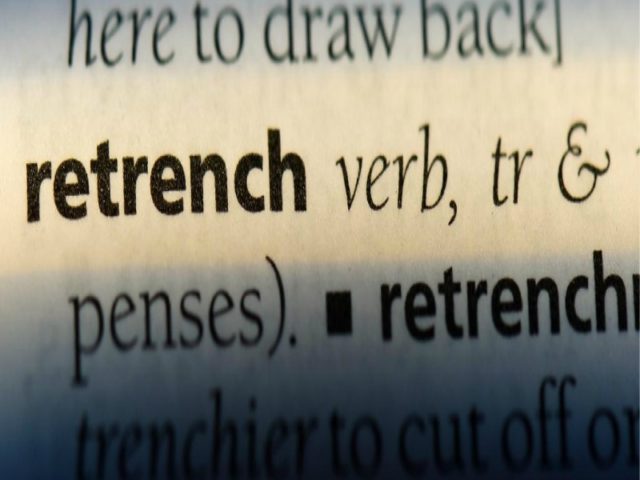 Solidarity brought an urgent application against Barloworld Equipment in the Labour Court to challenge Barloworld’s consultation process during its recent retrenchment process.

According to Solidarity, Barloworld did not consult properly regarding the selection criteria used in order to decide which of its employees would be retrenched.

“We are extremely disappointed with the unfair way in which Barloworld handled the process. The fact that they have now laid off more workers on the basis of skin colour further aggravates the already malicious undertones of the consultation process,” said Willie Venter, deputy general secretary of the Metal and Engineering Industry at Solidarity.

“We cannot allow the state’s ideologies to become the norm within the private sector. Race played a pertinent role in the retrenchment criteria of Barloworld, and that cannot be tolerated.”

In his recent ruling in Solidarity’s case against Barloworld, Judge Moshoana argued that the question whether transformation may be part of the selection criteria during a retrenchment process could not be used to determine whether a fair retrenchment process had been followed.

In addition, Moshoana believes that this urgent court does not have jurisdiction to rule on substantive unfairness such as the unlawfulness or not of race as a selection criterium.

However, Solidarity is of the opinion that such a precedent would have major consequences for workers across the South African economy and for the labour force.

“Solidarity cannot go along with this ruling of the Labour Court and has already filed an application to appeal. We still maintain that the retrenchment process, as followed by Barloworld, is unfair and discriminatory in nature and that further legal action is called for to ensure that companies do not act unfairly and make racially based retrenchments at the expense of loyal employees.

“By no means can a message be conveyed to companies that they can simply start to retrench workers to make their percentages look better for transformation purposes – especially not in light of the largest unemployment crisis in our country’s history.

“Jobs must be created right now. Now, of all times, employers cannot retrench just because it would make them look more representative.”

“Retrenchments based on race are unacceptable and must be nipped in the bud immediately.

“We cannot allow this to become the norm in our workplaces. Solidarity takes a firm stand against any unfair retrenchments and especially against retrenchments based on race, Venter concluded.