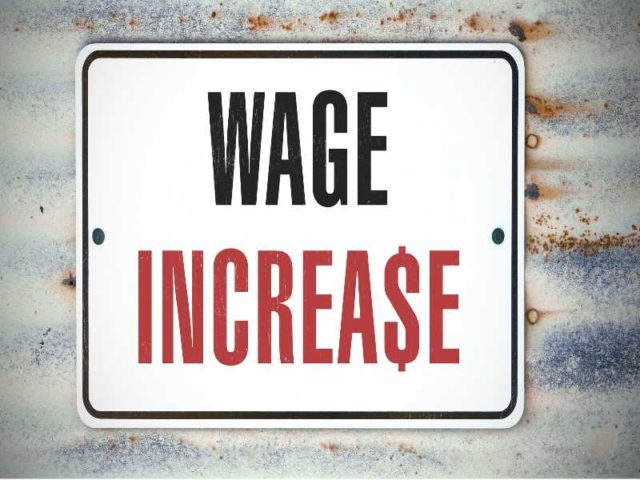 The Minerals Council South Africa advises that Village Main Reef has concluded a wage agreement with the National Union of Mineworkers, Solidarity and UASA.

These three unions represent 76% of employees within the bargaining unit of around 6,400 employees.

The Association of Mineworkers and Construction Union (AMCU) is still considering the offer.

The three-year agreement, concluded under the auspices of the Minerals Council, allows for increases to the basic wage of Category 4-8 employees of R575 in each of the next three years.

Miners, artisans and officials will receive increases of 4.25% in the first year of the agreement, and increases equal to the CPI in each of the following two years.

For underground entry level employees, this is a 7% increase in the first year.

In addition to the basic wage, the parties agreed to an increase in the Living-out Allowance for Kopanang employees amounting to R100 in September 2018, and R50 in each of the two subsequent years, taking the total to R2,300.

Those at Village’s Tau Lekoa mine already receive that amount.

In addition to the wage increase, the following additional non-wage issues have been agreed by the parties:

Wage negotiations in respect of Sibanye-Stillwater with AMCU, the NUM, UASA and Solidarity are continuing under the auspices of the Commission for Conciliation, Mediation and Arbitration (CCMA).