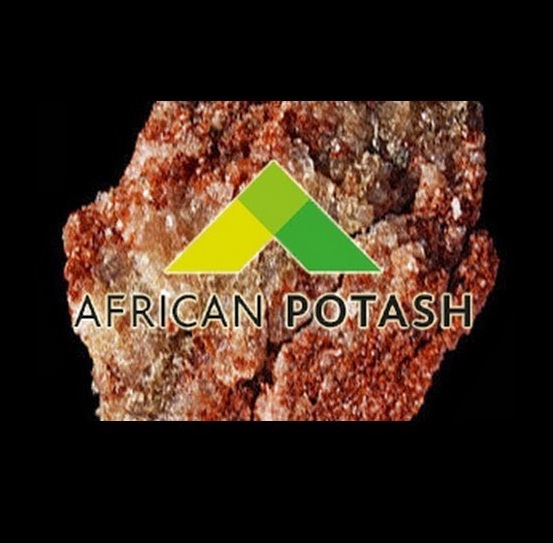 Sub-Saharan potash company, African Potash, has commenced with an Environmental and Social Impact Assessment (ESIA) at its 702.5 square kilometre Lake Dinga potash project in the Republic of Congo.  The ESIA has been commissioned ahead of the commencement of a drilling programme in 2014.

African Potash CEO Edward Marlow says: “The commissioning of the ESIA is an important development ahead of the initiation of drilling activities at Lake Dinga which is located in a well-recognised potash district and is surrounded by several world-class projects including Elemental Minerals’ Sintoukola project.  Our exploration activities will be led by the highly respected CSA Global team, who managed the development of the contiguous Sintoukola project from a conceptual target to bankable feasibility stage, ensuring they are uniquely qualified to effectively evaluate the resource potential of Lake Dinga.  I look forward to providing further news on our exploration plans in due course.”

In July 2013 African Potash signed a data sharing agreement with Elemental Minerals to support exploration activities at the Lake Dinga project area. The company indicated at the time that Elemental has already compiled extensive exploration data over a five year period covering its own Sintoukola project and the wider Lake Dinga area. Initial indications imply Sintoukola mineralisation extends onto the Lake Dinga project area, meaning a data sharing agreement is invaluable in defining the style and extent of mineralisation and advancing towards resource delineation. Coupled with historical data from the Holle potash mine and seismic data, exceptional mineralisation in the southern part of the licence area appears likely.