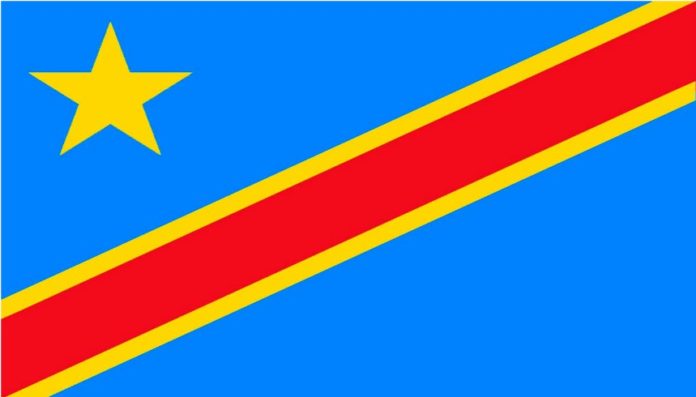 ASX-listed lithium junior AVZ Minerals has executed a binding MoU with the Ministry of Industry for the development of a Special Economic Zone (SEZ) in Manono, located in the Tanganyika Province in the Democratic Republic of Congo (DRC).

The purpose of the MoU is to set up the terms for collaboration and negotiation between the Ministry of Industry and AVZ with a view to establishing the ‘Manono Special Economic Zone in the Tanganyika Province and the development of basic infrastructure within the same.

Development of AVZ Minerla’s Manono lithium and tin project and associated infrastructure for mining operations including the export of product, would be at the core of these developments.

In essence, a SEZ provides for an “investor to enjoy exemptions or reductions, either permanently or temporarily, in a degressive or non-degressive manner, with or without the possibility of renewal or extension, on direct or indirect taxes, domestic duties and taxes, national, provincial and municipal royalties, import or export duties payable in the DRC”.

AVZ as the developer of the SEZ, would be eligible to additional benefits from the Congolese government as opposed to being purely an investor in the SEZ.

AVZ Minerals intends to secure the services of a suitably qualified manager to run the SEZ under contract which will be a joint venture between the government, a financier, a manager and AVZ. Further terms for this joint venture will be discussed.

The MoU has a 12-month term and can be terminated in the event of non-performance by either party. Within four months of executing the MoU, AVZ Minerals will commit to defining and delineating the geographical area of the Manono Special Economic Zone.

The defined geographical area will initially include all essential infrastructure such as water, power (the Mpiana Mwanga hydro facility) and roads including the Manono lithium and tin project licences (PR13359, PR4029 and PR4030) to facilitate a successful mining operation.

Under the MoU, the Ministry of Industry of the DRC commits to:

“We are extremely excited by this major step forward for the Manono lithium and tin project. The Congolese government has executed on what they stated they would do in support of the Manono district and they clearly agree with us, in that AVZ’s Manono project can be a major catalyst for the redevelopment and invigoration of the Manono district to its former glory,” says AVZ Minerals’ MD Nigel Ferguson.

At the signing of the MoU, the Minister for Industry’s Honourable Julien Paluku, stated: “Industry must now be a factor of stability and peace with the creation of wealth and jobs…” because “we intend to change the perception and transform this ‘triangle’ into a ‘triangle’ of industrialisation that will result in job creation.

AVZ is very much on board with the redevelopment of the province to allow what was once a bustling industrial and mining community to again be allowed to shine through direct investment in infrastructure, job creation and the education of its residents on the back of the Manono project being commissioned.”

Facebook
Twitter
Linkedin
Previous articleOver 23,000 attendees flocked to PDAC 2020
Next articleExtracting value from a liability to the environment

Good news for Lucapa with full year EBITA increase of 45%