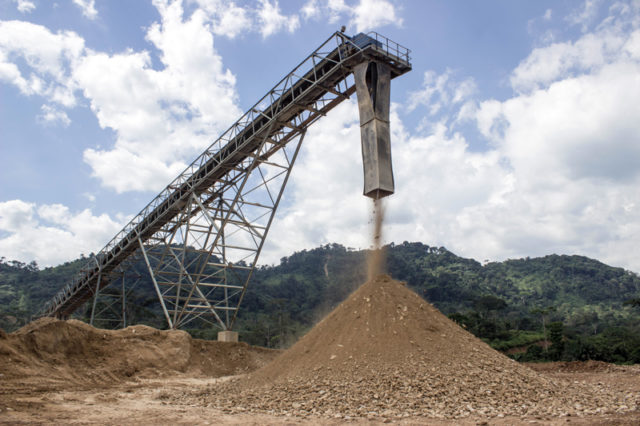 According to Banro Corporation, mining productivity continued to improve during the fourth quarter of 2016, with Twangiza moving higher amounts of waste material with the goal of achieving increased ore deliveries in future.

Recoveries at the mine continued to be affected by the blend of ore types based on available mining. However, the combined impact of lower than expected mill throughput and recoveries during the fourth quarter resulted in the gold production at Twangiza remaining consistent with the previous quarters of 2016 rather than increasing as expected.

Continued improvements in mining productivity allowed the operations to maintain consistent stacking rates during the quarter, but expected increases in stacking rates were not achieved due to restrictions in available ore zones.

This also resulted in the average grade stacked being lower than the previous quarter. Gold production in the fourth quarter of 2016 decreased from the third quarter of 2016 to 24 054 oz as a result of the lower ore grades stacked during the quarter.