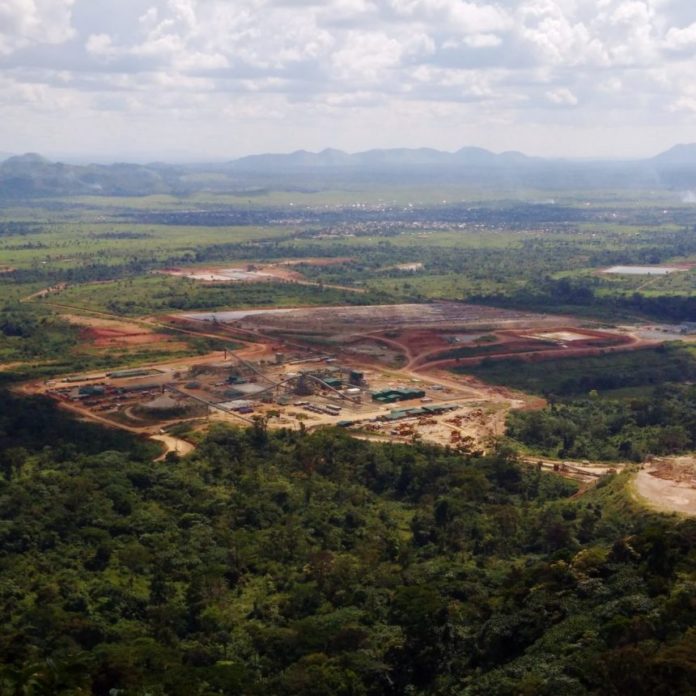 The record gold output is a combination of gold produced from Banro’s Twangiza and Namoya operations in the Democratic Republic of Congo, which produced 26 218 oz of gold and 23 455 oz of gold in the second quarter of 2016, respectively.

Banro noted in a statement on Monday that gold production in the first half of the year was in-line with its 2016 production guidance, with the second half expected to deliver the bulk of annual production.

“We are very pleased with the continued ramp up at Namoya during the second quarter, culminating in over 9 000 oz of gold being poured in June. This positions the Namoya operation for steady state production during the second half of the year,” says Banro President and CEO John Clarke.

“We continue to focus on the replacement of the senior secured notes maturing in March 2017, with a longer term instrument – the resolving of which would provide the company with long-term opportunities and benefits,” he adds.

Mining productivity increased significantly over the first quarter of 2016 as Twangiza continued to move increased amounts of waste.

Banro notes that recoveries at Twangiza during the second quarter of 2016 were impacted by the blend of ore type based on available mining faces which was exacerbated by excessive wet weather early in the second quarter.

The installation of the fine crushing expansion during the third quarter of 2016 is expected to enhance both gold recoveries and mill throughput beginning with commissioning activities late in the third quarter, leading to an overall increase in production.

Namoya ramps up to commercial production

Namoya produced a record 9 201 oz of gold in June, representing approximately 74% of the gold content stacked during the quarter.

The higher grade delivered allowed for the average grade of ore stacked to be 2.03 g/t of gold.

While gold production early in the quarter was adversely affected by the lower quantity of gold stacked in the first quarter of 2016; the increases in processing productivity during the second quarter allowed for continued growth in gold production.

Management expects to take delivery of the required additional auxiliary mining equipment early in the third quarter to assist in the higher production expected in the second half of 2016.