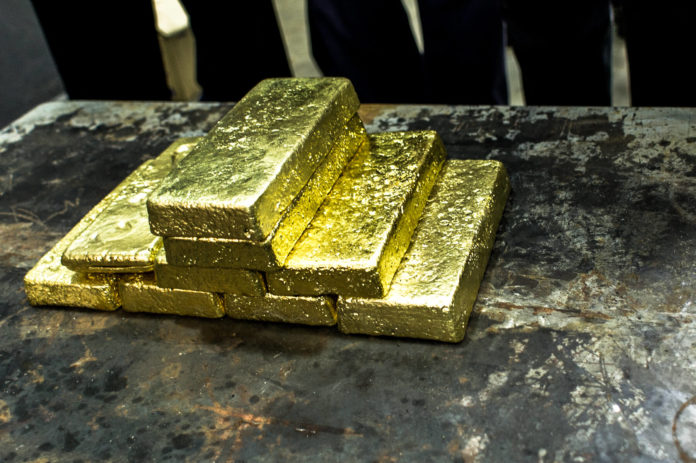 Banro Corporation has announced that it has entered into a gold dore purchase agreement connection with a $10 million loan facility with Baiyin International Investment.

Baiyin is an affiliate of RFW Banro Investments, a subsidiary of the Baiyin Stream Partnership I, LP, (a mining investment fund managed by Resources Finance Works) which currently owns approximately 16.6% of the outstanding common shares of Banro.

The Baiyin Stream Partnership I, LP is led by Baiyin Nonferrous Group a strategic Chinese mining group based in Gansu, China.

A loan of $10 million is represented by the facility with an initial term of two years from the date that each tranche is funded and automatically renews for an additional 24 months from each tranche’s maturity date unless either party provides 90 days’ notice of its desire to not extend.

The Facility bears an interest rate of 10% per annum for the period that the first tranche is outstanding and 11% per annum following the funding of the second $5 million tranche. The loan may be prepaid at any time without penalty.

Proceeds from the facility are planned to be used to support current operating activities at Namoya and Twangiza for H2 2016 projects including underground exploration programs and stacking expansion at Namoya and for general corporate purposes.