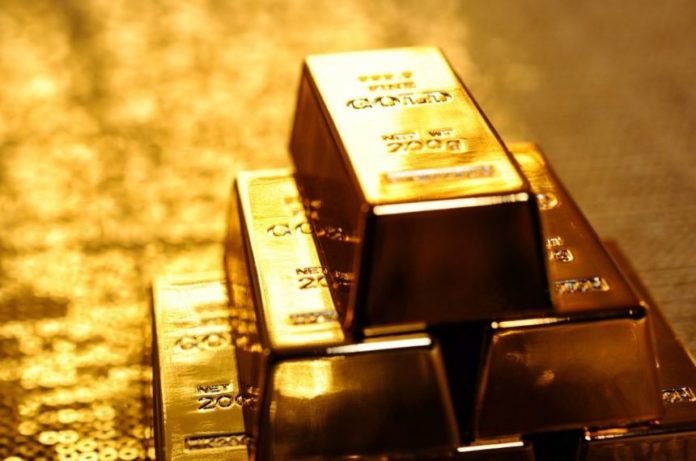 This followed precautionary measures taken by Banro after the violent attacks. Foreign nationals and non-essential local staff who left site on a temporary basis have started returning to site.

It will take several days for all staff to arrive back on site, and a few days thereafter for full production operations to be achieved.

Earlier this month there were a series of attacks on police and military personnel in the village areas surrounding the Namoya mine.

Subsequently there were attempts to enter the Banro Namoya mine camp by armed intruders, but they were repulsed by security.

There was at least one fatality among the intruders, and one police fatality and one military personnel fatality. All of the Banro’s staff and workers were unharmed.

Banro thanks its local staff for their dedication and commitment in maintaining the Namoya operations. The company also thanks all of the service providers including the national security agencies who maintained their services at Namoya during the same period.

The four projects, each of which has a mining license, are located along the 210 km long Twangiza-Namoya gold belt in the South Kivu and Maniema provinces of the Democratic Republic of Congo.