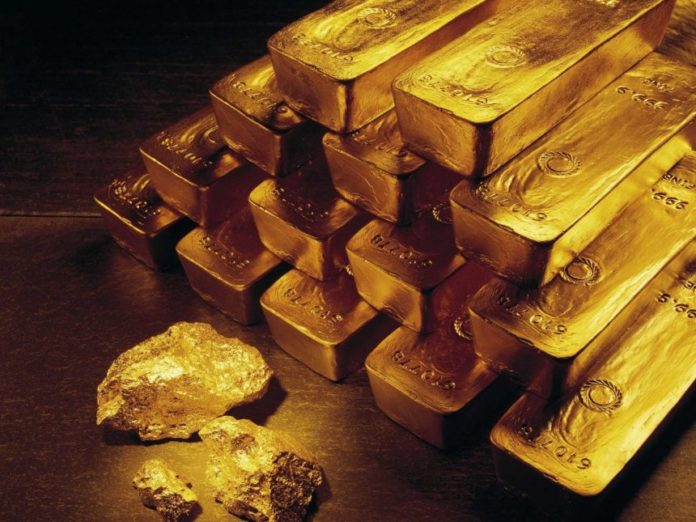 The name change from Burey Gold to Amani Gold became effective for ASX trading purposes on 30 December 2016 trading under the new code of ANL.

The company announced in November 2016 that it is expanding its footprint in the renowned Kilo-Moto greenstone belt in the DRC. Burey Gold has entered into an agreement with a Dubai-based private company Medidoc FZE, to acquire a 60% interest in the Tendao project.

The Tendao project, located in the Haut Uele Province, borders Burey Gold’s Giro project to the west and gives Burey a substantial holding in the renowned Kilo-Moto greenstone belt.