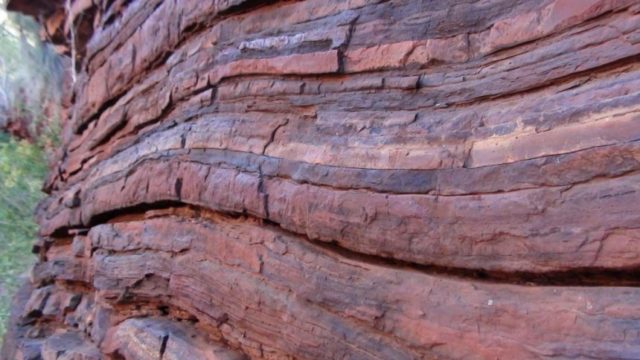 Cape Lambert Resources has sold its 100% owned royalty, in the form of a deferred consideration deed, in the Mayoko iron ore project.

The Australian resource and investment group’s transaction is still subject to the formality of the new owners signing off on the transaction, said Cape Lambert Resources.

It did not reveal who the new owners will be.

Cape Lambert Resources acquired the royalty as part consideration when it sold its 100% interest in the Mayoko iron ore project, based in the Republic of Congo, to African Iron in January 2011, which was subsequently taken over by Exxaro Resources.

Cape Lambert Resources executive chairman, Tony Sage, said “given that Exxaro recently sold the entire project it purchased for approximately $313 million for only $3 million and the assumption of liabilities, I am extremely pleased that we have been able to sell the royalty for this price.”

The consideration for the sale between Cape Lambert Resources subsidiary Metals Exploration Cote D’Ivoire and a subsidiary of Newcrest Mining was $332 500, plus a royalty.

The sale is subject to Newcrest receiving approval from the Minister of Mines for the transfer of the licences.

Cape Lambert executive chairman Tony Sage said he is pleased to have divested from the Cote D’Ivoire licences to a “well-respected mining corporation”, who will be able to progress the exploration of the licences for the benefit of all the stakeholders.