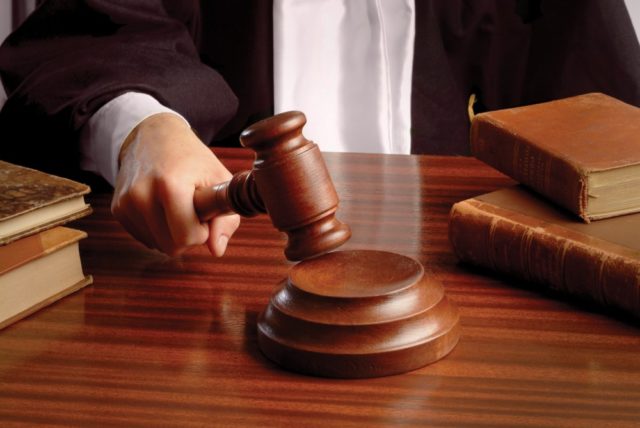 A Mauritius-registered private resources investment firm is seeking legal redress over contested lithium deposits in the Democratic Republic of Congo.

Mauritius-registered private resources investment firm MMCS Strategic 1 has filed a writ in the Supreme Court of Western Australia to end a dispute between itself and Australian-listed junior resources company AVZ Minerals.

MMCS is seeking a declaration in regard to its legal ownership rights of the mining licence covering the Manono and Kitotolo lithium deposits in the DRC.

Amsterdam & Partners and cross-border transaction specialist law firm Clifford Chance have prepared the application to contest the claim by AVZ Minerals that it has entered into a transaction to acquire a 60% interest in the Manono project area, which effectively covers the licence area held by MMCS.

MMCS is a 68% direct shareholder in Manono Minerals, a JV between it and the DRC government-owned Cominière, which holds mining permit PE 12202 covering the Manono and Kitotolo deposits in the Katanga province.

According to the claim, in 2016 the DRC Ministry of Mines unlawfully revoked mining permit PE 12202 and issued a new permit covering the same area to a separate joint venture led by AVZ Minerals and also involving Cominière.

MMCS acted promptly to appeal the unlawful revocation of its Manono licence and this remains subject to proceedings in the administrative section of the DRC Supreme Court of Justice. Under DRC law, when an appeal is brought in relation to the revocation of a mining permit, the permit is deemed to remain valid until the appeal proceedings are concluded.

Nevertheless, AVZ Minerals has proceeded to publicly inform shareholders of its acquisition of this licence, which is being challenged by MMCS.

MMCS notified AVZ Minerals on 10 February 2017 that there are pre-existing claims over the Manono and Kitotolo lithium deposits. Subsequent to that notification, AVZ Minerals released a notice of a shareholder meeting and Manono due diligence update,  which stated “the company has established a presence on site at Manono with a group of technical and support contractors” in preparation for planned drilling and sampling activity that had been previously delayed due to ground conditions.

AVZ  Minerals also told the market it “is negotiating an extension to the previously agreed 60-day due diligence period with its joint venture partners” in regard to its acquisition terms and that “the company’s DRC legal adviser has commenced a review of legal matters including the validity of title in relation to the Manono project”, but the company’s JV partner (Cominière) had made standard representations and warranties with respect to the validity of title.

The shareholder meeting called by AVZ  Minerals for 6 April 2017 will seek approval of several resolutions, including the terms of the proposed acquisition of the Manono project, the details of the up to $5 million in capital the company is seeking to raise for the acquisition and development of the Manono project, and the issue of facilitation shares to recently appointed executive chairman Klaus Eckhof.

Parties to the proposed acquisition are AVZ Minerals (60%), Cominière (30%) and Dathomir Mining Resources  (10%).

MMCS will seek confirmation from the Supreme Court of Western Australia as to the ongoing validity of its existing licence. MMCS and its legal counsel consider the circumstances and events that led to the purported revocation of mining permit PE 12202 as highly unusual and exacerbated by the subsequent grant of rights over the same area to a new JV involving common parties. The WA Supreme Court is deemed to have jurisdiction given the fact AVZ Minerals is domiciled in Australia.

MMCS may pursue a number of avenues to explore legal remedies within local and international courts to enforce its existing rights over mining permit PE 12202 and to protect its intellectual property rights in regard to the Manono project, which is a high priority given the announcement that AVZ Minerals has commenced activities on the ground in the DRC, said the company.

Since the joint venture between MMCS and Cominière started in September 2013, MMCS has spent a total of $9 million on advancing the Manono project, including pre-feasibility study analysis and development of a local corporate social responsibility initiative.