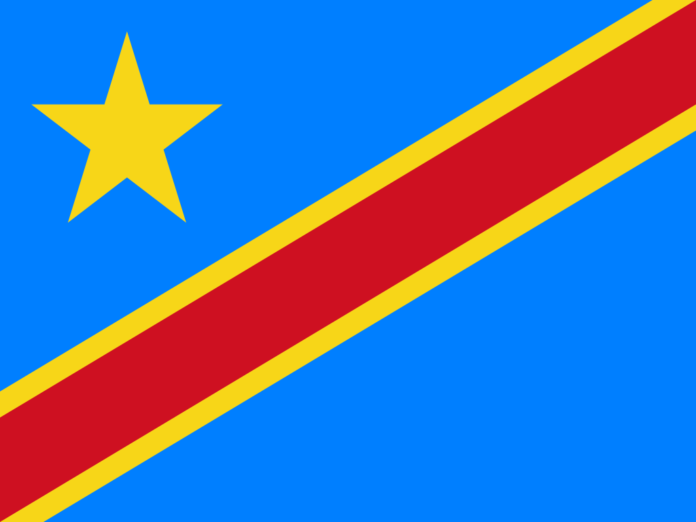 The call comes after human rights advocacy group Human Right Watch released a report on Wednesday which highlighted that the DRC government’s decisions about its next presidential election will be critical for the country’s future.

The report focuses on Human Rights Watch’s research over the past two years in which the government cracked down on activists and opposition party leaders and members who have opposed extending President Joseph Kabila’s presidency beyond the constitutionally mandated two-term limit, which ends on 19 December 2016. [quote]

It also includes recommendations to deter further abuses and prevent a broader crisis in the coming weeks and months.

A government-led “national dialogue” is due to present its final agreement in the coming days. Most of the main opposition parties have not participated in the process, viewing it as a ploy to delay elections and allow Kabila to stay in power.

Activists and opposition groups have called for nationwide protests beginning on 19 September, three months before the end of Kabila’s term and when the electoral commission was constitutionally required to announce presidential elections.

Human Rights Watch notes that government repression has spiked in the days leading up to the planned protests.

In the capital, Kinshasa, about a dozen pro-democracy youth activists were arrested following a meeting, on 15 September, on non-violence, peace, and respect of the constitution. They are being held by the national intelligence agency, without charge and without access to their families or lawyers.

On 16 September, police in the south-eastern city of Lubumbashi fired teargas and, later, live bullets to disperse opposition party members who were meeting to prepare the 19 September protests. Some meeting participants responded by throwing rocks, burning tires, blocking the roads, and looting several shops and offices. Dozens were arrested early the next morning.

The following day, on 17 September, police and intelligence agents arrested human rights activist Patrick Pindu at his home in Kinshasa soon after he participated in a civil society meeting and press conference on elections. He was released the next day without charge on the condition that he report to the intelligence agency every 15 days.

“To help deter violence, government officials and security forces should respect people’s right to freedom of expression and assembly and allow peaceful demonstrations and political meetings to go forward,” the report says.

“The decisions President Kabila and his government will make in the coming weeks can make all the difference for Congo’s future,” says Daniel Bekele, Africa director at Human Rights Watch.

“This is a critical opportunity for the country to strengthen democracy, the rule of law and human rights for its own future and for the entire region,” Bekele says.