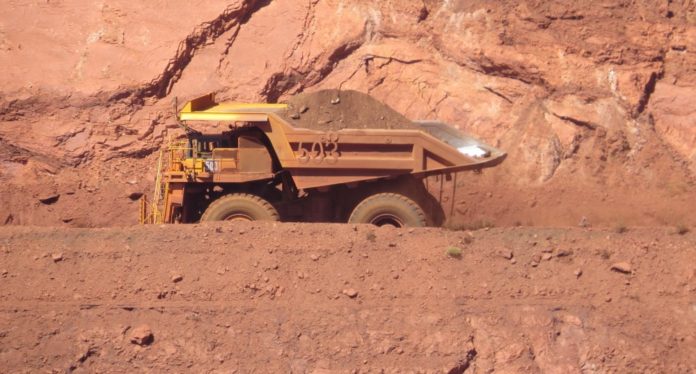 Following the global economic downturn and collapse of iron ore prices in 2014, Exxaro took a decision to stop all project development activities and in June 2014 announced the impairment of the Mayoko project.

Following a commodity portfolio review and a number of internal and external commodity studies, the company board approved a decision in 2015 to divest from the project.

A number of expressions of interest were received, however, negotiations with SAPRO SA were concluded successfully and ownership transferred on 23 September 2016.

In April, Exxaro announced that it was contemplating retrenchments on the back of a proposed restructuring of its group which could see up to 565 employees jobs being shed. The company said that a process of consultation with all affected employees and stakeholders was initiated on the 18th of April.

The company, which employed approximately 7 300, also informed its respective trade unions at that time, that it is contemplating retrenchments as the proposed restructure.

However, if a final decision was to be taken in future to implement same, it could lead to between 192 and 565 retrenchments from corporate office and operations.