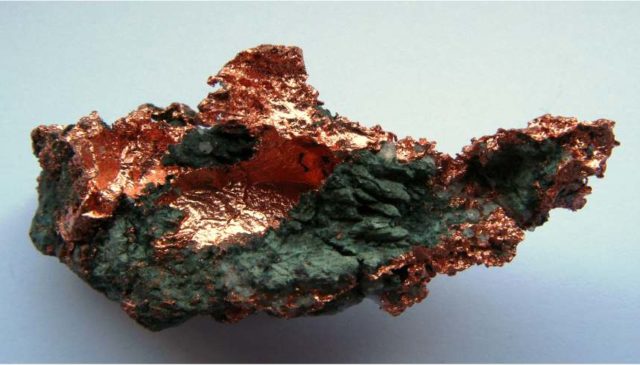 TSX-listed First Quantum Minerals reports that maintenance at its Kansanshi complex was completed in time; updates operations at Sentinel mine in Zambia.

The four-week scheduled maintenance of the First Quantum Minerals Kansanshi smelter has been completed within the planned time period.

A staged restart and ramp-up process was initiated on September 12 and steady steady-state operations are expected during the week beginning 18 September, 2017.

In addition unrestricted power is now being provided to First Quantum Minerals’ operations.

An agreement has been reached between ZESCO (the state-run power company), the Government of the Republic of Zambia and First Quantum Minerals whereby:

Through management action, budgeted production at the Kansanshi and Sentinel mines have been maintained for the quarter to date.