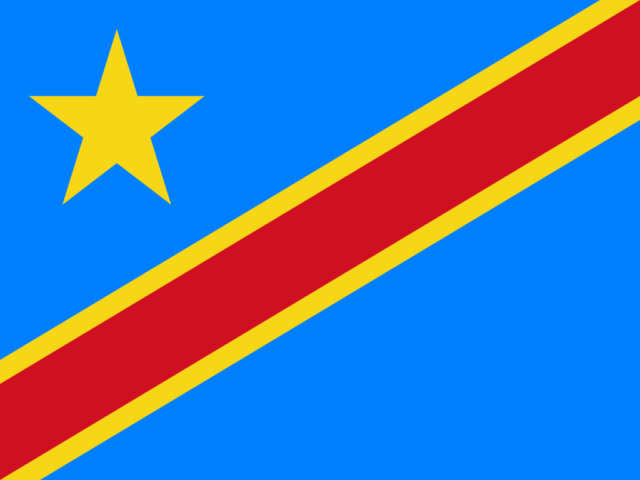 The payments were due to be paid to Democratic Republic of Congo (DRC) state mining company Gécamines under the terms of the original contract it had with Glencore.

Glencore did not disclose in company filings that it was instead making these payments to Gertler, a known corruption risk, according to Global Witness.

“The fact that Gertler was the recipient of the payments comes to light only weeks after Glencore bought Gertler out of mining assets it held jointly with him in the DRC in a billion dollar deal,” the advocacy group noted.

A Global Witness investigation, the report of which was released last week, found that from 2013 to 2016 Toronto-listed Katanga Mining, majority-owned by Glencore, made “signature bonus” and other payments totalling over $75 million to Dan Gertler’s Africa Horizons Investment company, a business unit of Gertler’s privately-held Fleurette Group, registered in the Cayman Islands.

“It’s outrageous that Glencore has been making payments to a friend of the Congolese President who has been accused of bribery and corruption, and then not telling its shareholders or the public that it’s done so,” said Pete Jones, campaigner from Global Witness’ Congo team.

“The discrepancy between Katanga Mining’s filings and the real recipient of these huge payments runs the risk of misleading investors. Gertler is a well-known corruption risk in the DRC mining sector and Gécamines is famously opaque. Investors need to ask Glencore why it felt comfortable making these payments and why it didn’t clearly disclose Gertler as the recipient,” said Jones.

Glencore and Gertler’s representatives said in November that Gécamines had sold the rights to these royalties to Africa Horizons but they have not provided any details on the terms of the deal, nor have they said if the signature bonuses were part of this transaction.

Global Witness said that in February 2017, Glencore announced that it had bought Gertler out of the two mining assets they joint-owned in the DRC, the copper mine owned by Katanga Mining and the Mutanda mine. Despite buying Gertler out of these assets Glencore will continue to make royalty payments to Gertler on both projects, according to Glencore.

In response to questions from Global Witness in November, Glencore said that it was satisfied that there was an underlying basis for the assignment of royalty rights from Gecamines to Gertler.

None of the parties involved has revealed what, if anything, Fleurette paid for the Gecamines royalties stream in KCC.

The DRC-based Fleurette Group on Friday responded to the criticism directed at it by Global Witness on the KCC royalty issue regarding the sale of royalties from Katanga Mining’s KCC project by Gecamines to a Fleurette-owned entity.

Fleurette stated in a media release in which it hoped to set the record straight that Global Witness either misunderstood or ignored the basic economics of the deal, which it states produced significant value for Gecamines and a loss to Fleurette.

Fleurette noted that $3 billion in tax revenue was paid by the Mutanda and KCC assets since Fleurette’s initial involvement (both assets in which Fleurette was heavily invested but has now exited) which Gecamines had to use to cover off a pre-existing Gecamines debt resulting in a loss to Fleurette and which the DRC government continues to be entitled to receive royalty payments for KCC and Mutanda irrespective of Fleurette.

Because Gecamines sold the royalty right before operations at KCC were suspended, Fleurette had paid in full for a royalty stream that that ceased soon afterwards. In addition to the loss of the royalty deal, Fleurette recorded a loss of $190 million on the sale of its equity stake in Katanga.

Fleurette noted that Gecamines gave payment directions to KCC to make the payments due to it direct to Africa Horizons Investment in partial-satisfaction of the historic loan, noting its disappointment in Global Witness who it saidconsistently choose to jump to conclusions and guess historic narratives rather than accept the veracity of previous transactions involving Fleurette, Gecamines and Glencore.