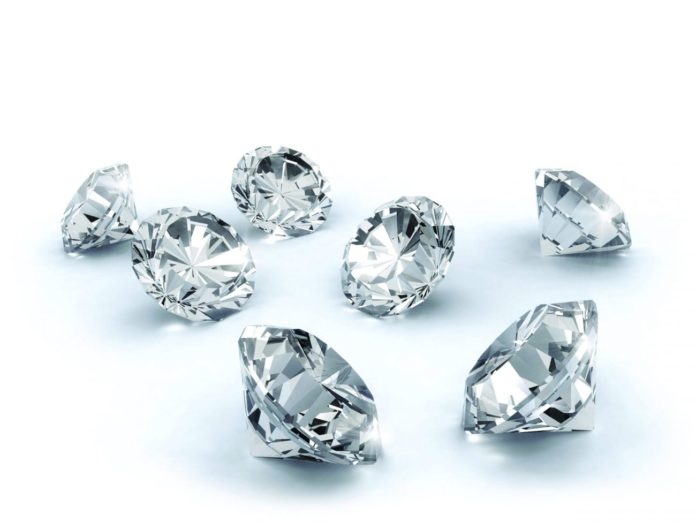 Cream Magenta and Metcap specifically each hold 23.54% of the issued share capital of Trans Hex individually.

Further to this, Trans Hex has also advised its shareholders that a consortium comprising of Cream Magenta, Metcap and RAC Investment Holding have made a mandatory cash offer to acquire the entire outstanding ordinary share capital of the company.

The consortium is considered a concert party in terms of the offer and currently hold 76 398 715 ordinary shares in the company, constituting approximately 72.28% of the issued share capital that exclude treasury shares.

Trans Hex and the companies will provide shareholders with the details of the offer in a firm intention announcement, as required by regulation 101 of the companies’ regulations, 2011, in due course.

The diamond company also noted that normal trade in the ordinary shares of Trans Hex will resume today.