Ivanhoe Mines to be added to S&P/TSX Composite Index 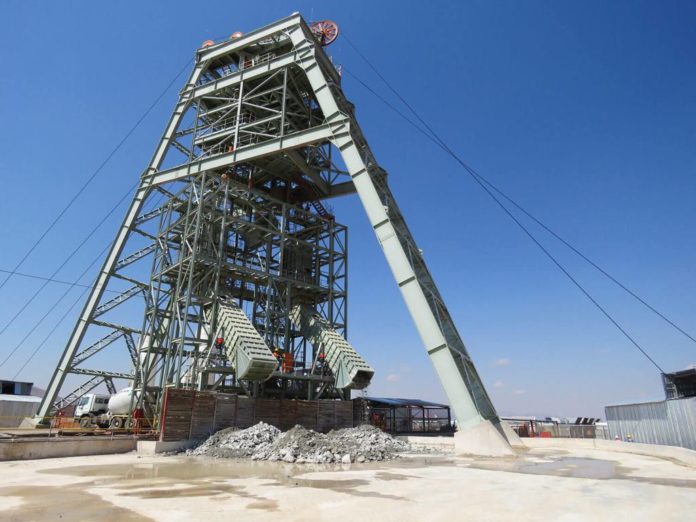 The S&P/TSX Composite Index, which includes the largest companies on the Toronto Stock Exchange (TSX), as measured by market capitalisation and liquidity, is widely considered to be the leading indicator of broad market activity in Canadian equity markets.

“Ivanhoe’s addition to the S&P/TSX Composite Index represents a significant milestone for our company and reflects the tremendous efforts and successes of our entire team,” says Ivanhoe Mines’ executive chairman Robert Friedland.

“We have made substantial progress in advancing our three mine development projects in Sub-Saharan Africa toward production,” he says.

Friedland added that Ivanhoe’s inclusion in the headline index in Canada will increase it exposure to a broader range of potential investors and should provide enhanced trading liquidity for its existing shareholders.

The company announced last month that it has sought strategic advice at a project and corporate levels to help address unsolicited interest that the company has received in recent months.

Friedland believes the mining industry has taken notice of the company and its remarkable Kakula Discovery on the Central African Copperbelt “which is certainly helping to generate attention”.

It was only in January this year that Ivanhoe first revealed the nature of its 60 km2 Kakula discovery.

The results discovered in the timeframe since and the consequent efforts Ivanhoe has injected into verifying the project’s full potential are indicative of its high-level attraction.

Given the remarkable exploration success we have had to date at the Kakula discovery, Ivanhoe believes that this new copper discovery is substantially richer, thicker and more consistent than other mineralisation that it has found elsewhere on the Kamoa project.

“The results speak volumes – the Kakula discovery is a complete game changer in our planning for the development of the Kamoa project,” notes Friedland.