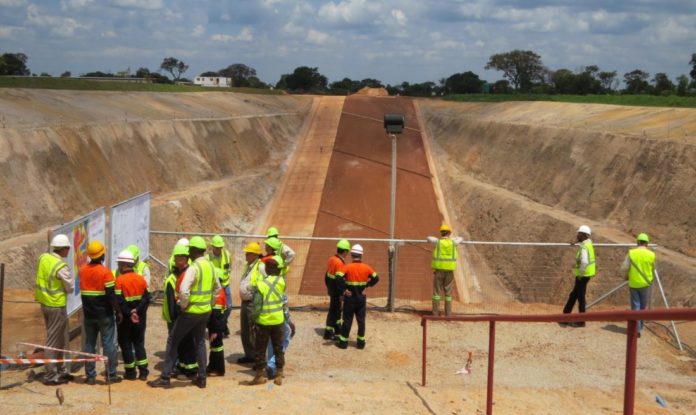 The report reflects the initial phase of project development and describes the construction and operation of a 3 Mtpa underground mine, concentrator processing facility and associated infrastructure.

The first phase of mining would target high-grade copper mineralisation from shallow, underground resources to yield a high-value concentrate. The planned second phase would entail a major expansion of the mine and mill, and construction of a smelter to produce blister copper.

Highlights of the Ivanhoe Kamoa 2016 PFS

Annual mine production of 3 Mtpa at an average grade of 3.86% copper over a 24 year mine life, resulting in annual copper production of approximately 100 000 t.

“The results of this independent pre-feasibility study confirm the robustness of the Kamoa copper project over a wide range of copper prices, with the potential for significant improvement in the results as we move forward on the feasibility study,” says CEO Robert Friedland.

[quote]“We know of no other copper project in the world that offers the potential of multi-decade, large-scale, mechanised production from a near surface, stratiform deposit grading nearly 4% copper, with the demonstrated potential for further high-grade discoveries nearby, and located close to a major mining centre.

The Kamoa 2016 PFS has identified several areas for further evaluation to optimise the project’s economics, including:

The economic analysis used a long-term price assumption of $3.00/lb of copper and returns an after-tax NPV at an 8% discount rate of $986 million. It has an after-tax IRR of 17.2% and a payback period of 4.6 years.

The upgrading work is being led by Stucky, of Switzerland, and the advance payment is expected to be recovered through a reduction in the power tariff once Kamoa is in operation. The life-of-mine average mine site cash cost is $0.75/lb of copper.