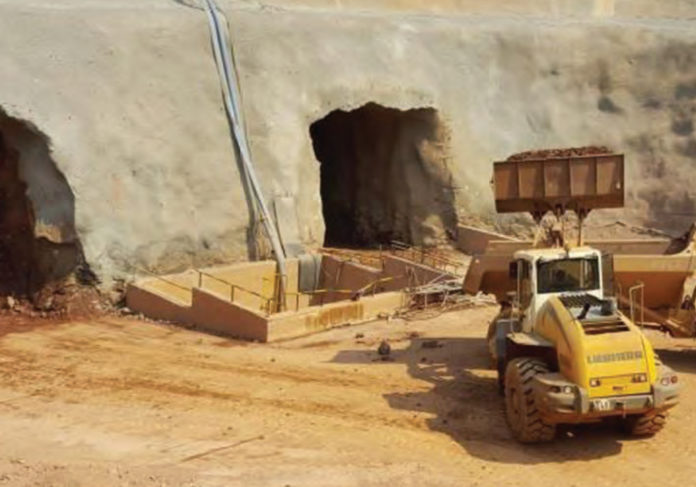 Zijin acquired 49.5% of Ivanhoe Mines’ majority stake in Kamoa Holding that holds the interest in the Kamoa-Kakula copper discovery under a strategic co-development agreement. Kamoa-Kakula is being jointly developed by Ivanhoe and Zijin in the Democratic Republic of Congo.

Zijin – through its subsidiary, Gold Mountains International Mining Company – agreed to pay $412 million for a 49.5% interest in Kamoa Holding.

Zijin paid an initial $206 million at closing in December 2015, followed by the payment of the first three of five scheduled $412 million installments in March, July and October of last year.

After the receipt of the fourth installment from Zijin, Ivanhoe Mines’ consolidated working capital is approximately $355 million.