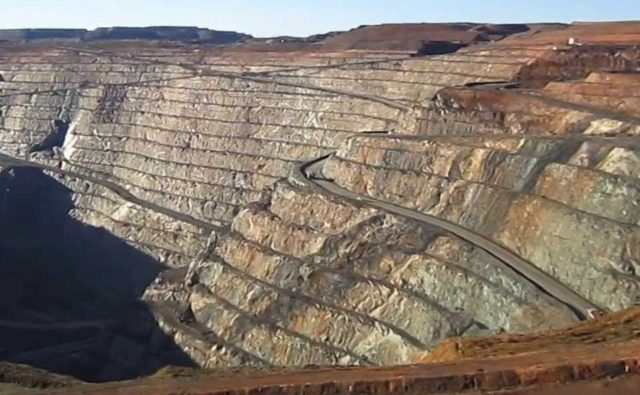 According to a company statement, Peterson is looking “to pursue other opportunities”.

A replacement COO will be appointed in due course, Katanga Mining added.

This resignation follows closely on Katanga Mining’s KOV pit wall failure, in which seven staff lost their lives in the DRC, despite intensive efforts to rescue them post the event. They were working on dewatering the pit at the time.

A resolution as to the reasons behind the event were not outlined by the company.