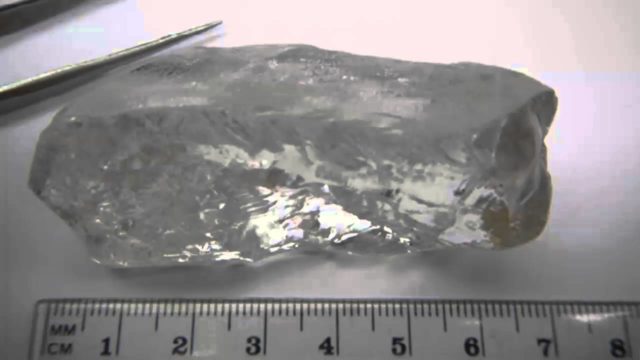 The Lulo alluvial diamond venture in Angola has declared US$8 million in a combined distribution and capital repayment.

ASX-listed Lucapa Diamond – as operator and funder of both the Lulo alluvial mining and kimberlite exploration programmes – will be entitled to receive a gross amount of US$5.6 million (A$7.3 million).

Its partners in the venture, Angola’s national diamond company Endiama and Rosas & Petalas, will also benefit from the distribution.

Under the terms of the alluvial mining investment agreements with its project partners, Lucapa is entitled to the first 50% of the $8 million total to start the repayment of its eight-year investment in exploration and the development of the Lulo alluvial mining operations. This capital investment is currently recorded in Lucapa Diamonds’s unaudited accounts at a net present value of $33 million.

In addition to the capital repayment, Lucapa Diamond is entitled to a gross $1.6 million (A$2.1 million) from its pro-rata 40% equity interest in the remaining $4 million being distributed to the Lulo partners.

The $8 million in distribution and capital repayment was declared from the significant cash balance held by Lulo on the back of its strong operational performance announced on 23 January this year.

Lucapa Diamond MD Stephen Wetherall said he was delighted that the Lulo partners had approved the first distribution to all the partners and a capital repayment to Lucapa Diamond as funder, on the back of the cash-generative alluvial mining operations.

“This meets one of our primary objectives in developing the Lulo alluvial mining operations, which was to generate free cash flow sufficient to generate returns for the partners and to repay Lucapa Diamond’s significant capital investment in the project. This in turn would also provide Lucapa Diamond with a source of funding for our exciting Lulo kimberlite exploration programme,” he said.

“The distribution and capital repayment declared will, on repatriation, also provide a potential source of funding for the high-quality, advanced Mothae kimberlite project in Lesotho, which we plan to have in production generating its own cash flows within 12 months of completion of the acquisition.”