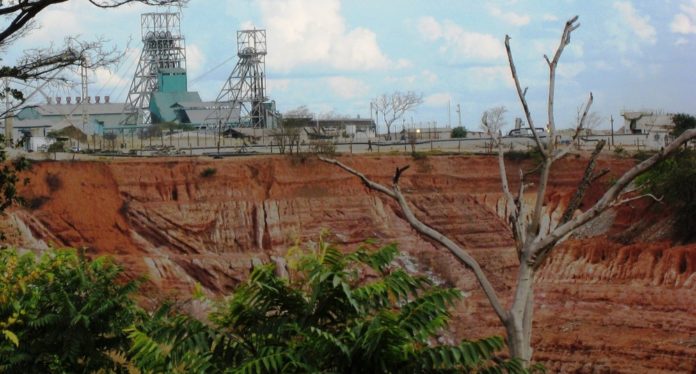 When mining investments are being sustained and high, there is growth not just in the mining sector, but also in the broader economy in jobs, new businesses and the overall prosperity of the population.

However, when the mining investments decline, it’s not just the mining sector that is affected but the entire economy, along with the material well-being of the population.

A new SAIMM paper entitled ‘Copper Mining in Zambia – History and Future’, penned by Jackson Sikamo, Alex Mwanza and Cade Mweemba, identifies three major periods in Zambia’s history when the levels of mining investments in the industry had a pivotal effect on the fortunes of the country. 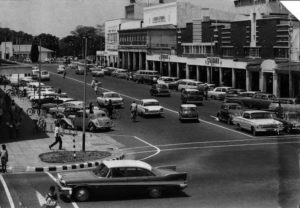 “Thus, by 1964, when Zambia was born, it had a strong economy driven by the mining sector,” the paper says. Zambia had one of the highest GDPs in Africa.

The second period was in the early 1970s, when government nationalised the Zambian mining industry and used its considerable revenues to drive an ambitious development programme.

However, because it came at the expense of continued investment in mining, the industry was unable to expand. Copper production and mining employment plummeted, and the economy went into decline.

“The business prospects of the mines were bleak, and so were those for the national economy, which was heavily reliant on mining”, the paper says.

The third period was from about 2000 onwards, after privatisation. Investors poured capital into new machinery, new mining methods and new processing and extraction technologies. New mines were started in North-Western province.

[quote]There was a sudden economic upturn, not only on the Copperbelt but in the country as a whole, with the mining industry as a pivotal contributor.

Significantly, this economic upturn occurred before the copper price started to recover, suggesting that it was the result of the investment itself, rather than an accident of commodity pricing.

Looking to the future, the geology of Zambia shows “great potential for further investment in mining”, say the authors.

Consequently, the country’s prosperity hinges on the creation of a stable mining policy, internationally competitive tax rates and an investor-friendly environment.