US$324 million energy deal for Morocco and Côte d’Ivoire 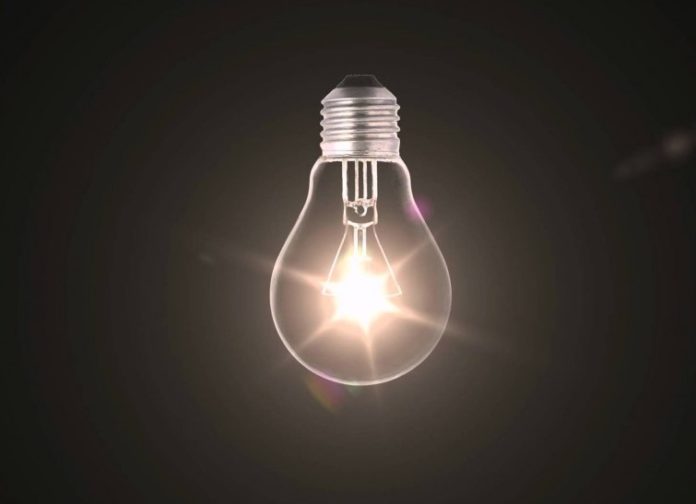 Scaling up investments in energy is the African Development Bank Group’s top high five priority, in a continent where more than 600 million people do not have access to electricity.

The new deal on energy for Africa is a partnership-driven effort with the aspirational goal of achieving universal access to energy in Africa by 2025.

For Morocco, the bank’s commitment of US$265 million will help develop two solar power plants (NOORM I and NOORM II) at a total cost of €2.048 billion with a cumulative capacity of 800 MW, under a public-private partnership (PPP).

The solar plants will be connected to the national grid, and will guarantee electricity supplies to more than two million Moroccans (approximately 6% of the country’s population) and significantly reduce CO2 emissions.

The investment is part of the bank’s continued support to Morocco’s US$3 billion NOOR solar programme.

The Côte d’Ivoire Singrobo-Ahouaty project involves the design, construction and operation of a 44-MW hydropower plant on the Bandama river.

The country’s dynamic economy is exerting pressure on power supply, with demand projected to grow by 8-9% annually.

The approval of both projects underscores the bank’s focus on renewable energy in Africa.

This year alone the bank’s investments will contribute to 1.4 GW of additional generation capacity exclusively from renewable sources.

“These projects will be essential to achieving the countries’ Nationally Determined Contributions (NDCs) under the Paris Agreement.

“I believe this sends a strong message ahead of the One Planet Summit on Climate to be held  in Paris,” he continues.

In addition to utility-scale renewable generations projects, the bank’s interventions in 2017 covered all facets of renewable energy:

In October, the bank’s first “Light Up and Power Africa” theme Bond for SEK 733 million (approximately JPY 10 billion) was issued and sold to Dai-ichi Life Insurance company, the sole investor in the transaction.

The bond supports the bank’s ambition of bridging the continent’s energy deficit.

Facebook
Twitter
Linkedin
Previous articleWhat do you need to optimize an autonomous haulage system?
Next articleGlencore appoints former Reserve Bank governor to board