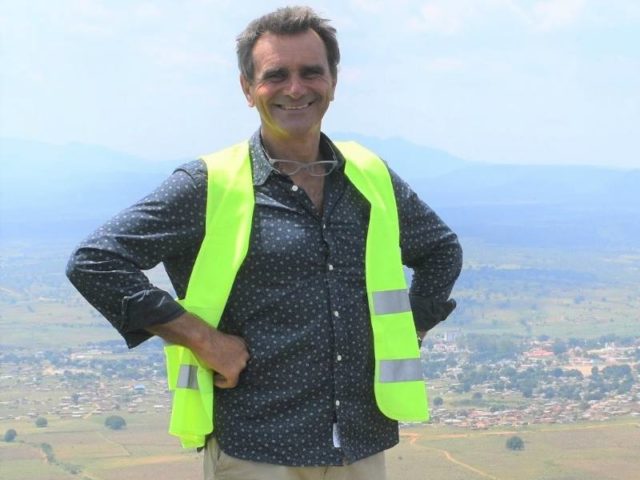 George has 30 years industry experience and a proven track record in Africa of bringing projects from exploration and development into construction.

He spent over a decade in production management at several Anglo American operations in Africa and was involved with plant design and feasibility studies in various base and precious metal projects across the continent.

George is based in Africa, has previous experience operating in Angola and is a valuable addition to the Pensana team as it develops the Longonjo project and looks to list on the London Stock Exchange later in the year.

“I am absolutely delighted to be accepting this role as CEO with Pensana. Rare earths is one of the most exciting sectors to be involved in right now,” says George.

“There is no doubt that NdPr is at the centre of the green energy revolution and the Longonjo project is rapidly emerging as one of the front runners in the race to become the second non-Chinese significant miner of this critical metal.

“I have previously worked in Angola and on my recent site visit was astonished by the transformation of the country’s infrastructure with the US$20 billion of Chinese investment over the past decade.

“In my view the US$1.8 billion Benguela rail line which runs right past the project and links to the recently upgraded Port of Lobito – are some of the best transport infrastructure assets anywhere in Africa.

“For the first time in 44 years copper concentrates are being railed from the Copper belt through Angola for export via Lobito”.