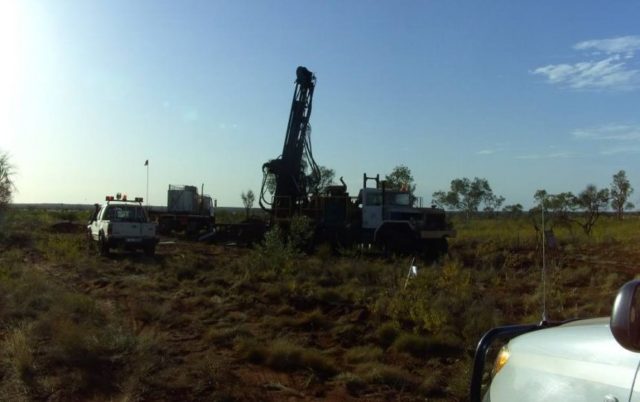 Gabon - Plymouth Minerals, the ASX-listed potash company, has been granted an exploration licence for its Banio potash project.

Plymouth entered into a binding Heads of Agreement to purchase Equatorial Potash in October.

The Banio project is located in the south of Gabon and covers 1 244 km2 of potash-bearing sediments hosted in the Congo Basin.

“Plymouth is pleased to be working with Gabonese officials and Equatorial to obtain granted tenure and to complete this transaction. To have two potentially company-making projects as part of the transaction is very rare. With previous drilling showing shallow, high-grade potash and good access to infrastructure we are excited by the potential this acquisition has to drive shareholder wealth,” says Plymouth MD Adrian Byass.