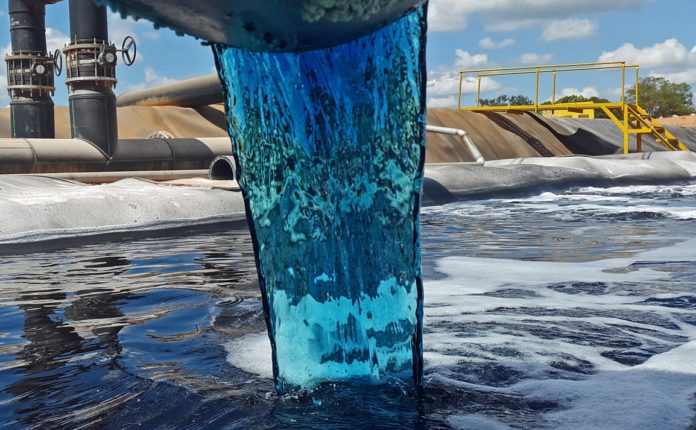 Tiger Resources announced on Friday that the study, undertaken by independent engineering company Mintrex, concluded that, based on an expected nameplate copper cathode production level of 32 500 t, there is sufficient cobalt potential within the current Kipoi copper leach circuit to justify further studies.

Speaking on the third and last day of the 2016 Paydirt Africa Downunder conference in Perth, Australia, Tiger Resources CEO Michael Griffiths noted that the current Kipoi mineral resource contains cobalt and while it has known for many years that there is latent cobalt in its processing circuit; cobalt pricing has not made it worthwhile to process.

“Now that cobalt pricing has increased, we commissioned the study to confirm whether current pricing rendered the cobalt processing viable,” he said.

“We are not looking at cobalt as a panacea, but rather as something that would add value to the operation throughout the 16-year life-mine,” Griffiths added.

Following this route is expected to cost of US$22 million (40%) to integrate a 1 000 tpa circuit into the current copper circuit.

The test work is expected to be completed by December 2016.

Tiger produced 26 151 t of copper cathode at Kipoi in 2016, and is undertaking debottlenecking works at the plant to increase nameplate production capacity at Kipoi to 32 500 tpa. These works are scheduled to be completed during the December 2016 quarter.