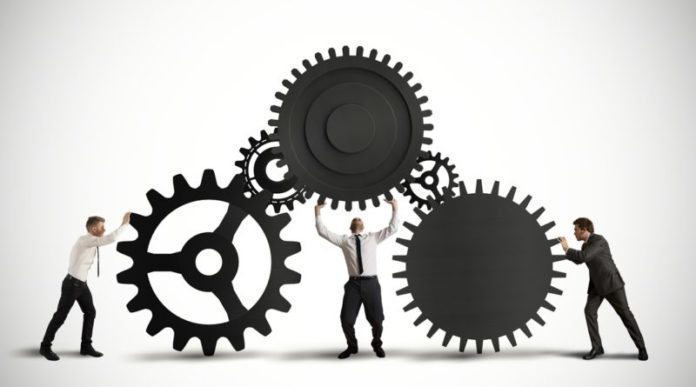 The enngagement is with the Sundance Resources’ noteholders and will assist in making recommendations to the board about restructuring options to best position the company for the future.

Sundance Resources engaged Mark Eames as part of it advisory team to provide additional support for the Sundance assignment.

Eames was formerly Head of Iron Ore Assets at Glencore and has extensive experience in iron ore with both Rio Tinto and Glencore.

Specifically, he has intimate knowledge of the African iron ore industry and has worked on developments in the Republic of Congo, where Sundance’s Nabeba deposit is located.

The company anticipates that Eames will join the Sundance board in the event the restructuring process reaches a satisfactory outcome.

Sundance CEO Giulio Casello says that the capital restructuring work currently underway is critical to cementing the position of the company and that the project is widely recognised as being in the front rank of iron ore projects globally.

To date, the company presently has convertible notes on issue with a total face value of $93.5 million and a total redemption value of $116.8 million.

Sundance continued to reduce its operating costs through the June quarter which ended with $2.871 million in cash and deposits.

Its total cash outflow for the period was $1.476 million excluding interest which was below the forecast cash expenditure of $1.9 million for the quarter and compared favourably to $5.2 million in the March 2016 quarter.

In addition, during June Casello and Mark Eames held discussions on the future of the Mbalam Nabeba iron ore project in both the Congo and Cameroon.

The meetings provided the opportunity for both Sundance and the host governments to reiterate their support for the project and the commitment by all parties to work together to move the project forward.

The government continues to pursue this actively with Chinese authorities and the selected EPC contractor.

Sundance supports this approach, but continues to review other development options.