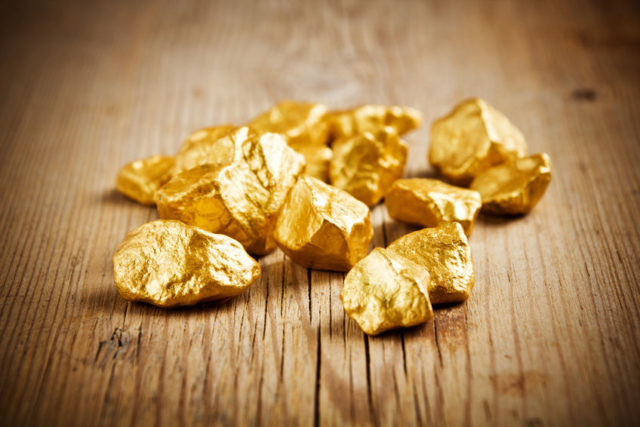 Vector Resources has successfully completed its acquisition of a 70% interest in the Maniema gold project located in the Maniema Province of the DRC.

In terms of this agreement, Vector Resources would acquire a 70% joint venture interest in the Maniema gold project.

In line with the terms of the acquisition, Vector Resources has executed a royalty agreement for the payment of a royalty to WBK and ARC of 1% of gross revenue on all bullion or other mineral sales made by the joint venture.

Vector Resources is also in the process of strengthening its management team capabilities with the appointment of both a CEO to manage the project and planned exploration activities, and a representative of ARC to the board of the company.

Commenting on the completion of the acquisition, chairman of Vector Resources, Gary Castledine, said: “We are pleased that we have been able to move so efficiently to complete the acquisition of our 70% interest in the Maniema gold project.”

“With the acquisition now completed, our shareholders have a majority interest in an advanced gold project, that includes the Kabotshome gold prospect and a further four defined gold prospects within seven exploration licenses located in one of the world’s most highly prospective gold mining regions.”