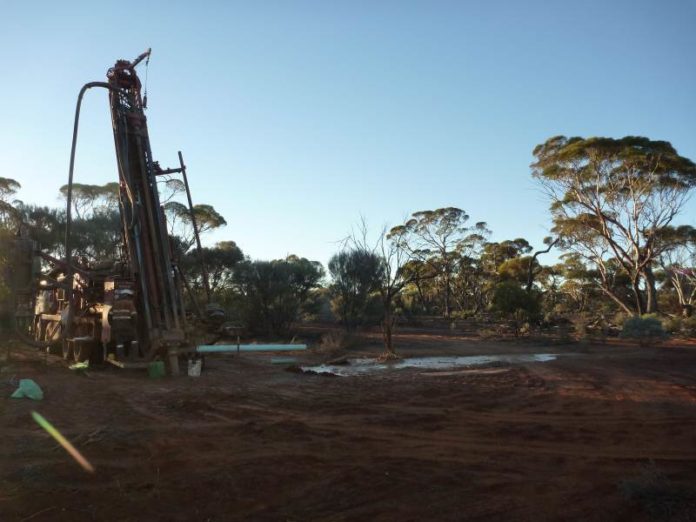 The acquisition will provide Vector Resources and its shareholders a majority interest in an advanced gold project, four additionally defined gold prospects, and exploration licenses located within one of the world’s most highly prospective gold mining areas.

The project is located in the Maniema province – one of the world’s principal Precambrian orogenic-metallogenic provinces – which also hosts Banro Corporation’s Namoya and Twangiza gold mines, within the Twangiza-Namoya belt immediately to the east, and Randgold Resources and AngloGold Ashanti’s Kibali gold mine in the Kilo-Moto belt to the north.

The Maniema gold project comprises seven granted exploration licenses which extend over an area in excess of 500 km² of prospective ground. Historical exploration including geophysics, soil sampling, trenching and drilling as well as historical mining and artisanal workings have identified five mineralised prospects at Maniema, namely Kabotshome, Mbutu, Mitunda, Mbala and Tubambo that have been defined within the project area from previous exploration.

The most advanced prospect is Kabotshome, an alluvial mine site operated by the Belgians until the 1960’s and still actively exploited by artisanal miners.

The total consideration for the transaction, if a decision to develop the project is taken, will be $950 000 in cash and 2 billion Vector Resource shares, plus additional royalty payments.

Vector will proceed with a $1.65 million rights issue and share placement, to fund the acquisition and planned exploration activities at the Maniema gold project over the next 12 months.