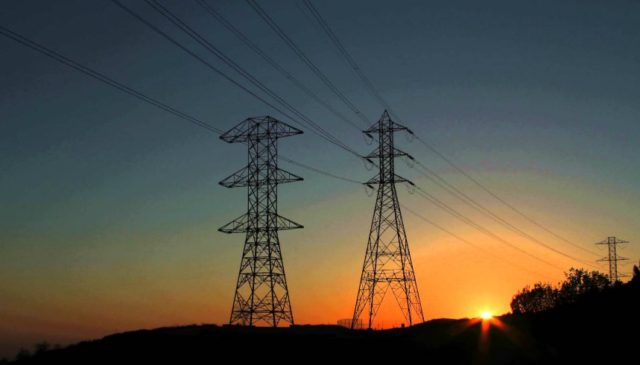 Power supply to First Quantum Minerals’ operations in Zambia has been reduced for the last seven days.

The company has announced that power to its Kansanshi complex and Sentinel mine has been reduced 15% and 29% respectively – since the afternoon of 10 August 2017.

Through management action, budgeted production at both operations was maintained until 15 August 2017, prior to the Kansanshi smelter shutdown which was planned for a four week maintenance procedure which has now begun.

According to energy minister David Mabumba, First Quantum Minerals, along with Glencore, are the only companies in Zambia that have not agreed to a new power tariff that was introduced in January.

Zambia has been experiencing a hefty power crisis in recent years and has stated the necessity to increase tariffs to pay for power imports and power supply from independent power producers.

By letters dated 29 June and 4 August 2017, First Quantum Minerals agreed to pay approximately $0.09 per kilowatt hour for both operations, conditional on the state-run power company allowing it to source 200 MW of power from other suppliers.

The company also offered to build more capacity in the interconnector from Zimbabwe to Livingstone, Zambia.

Company representatives are currently working to resolve the situation.