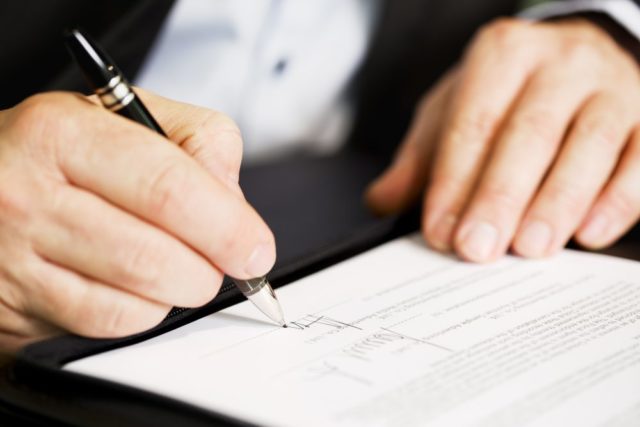 Afrimat has released communication on the Stock Exchange News Service (SENS) indicating that it had lodged papers in the High Court of South Africa, Gauteng Local Division, Johannesburg, asking for Nkomati Anthracite (Nkomati) to be placed under supervision and to commence business rescue proceedings.

Unicorn Capital Partners (UCP) indirectly holds 60% of the issued shares of Nkomati, which operates an anthracite mine focuses on both opencast and underground mining.

CEO Andries van Heerden says that the step was necessary in order to protect the interests of the employees, the local communities and the creditors.

This step makes it possible to securely inject post commencement financing into the mine and prevent liquidation of the mine.  He said that recent production disruptions due to Covid-19 shut downs and an extended illegal strike have placed the mine in extreme difficulty.

He went on to indicate that Afrimat remains of the view that should the application be granted; the mine and the associated jobs will be saved and that Afrimat wishes to continue to acquire the mine to build up its bulk commodities segment.

“I am confident that future employment prospects in the surrounding community will be available and the business rescue will result in a better return for Nkomati’s creditors.”

Afrimat has a 27.27% shareholding in UCP and upon a request by UCP, provided unsecured working capital funding to Nkomati during the period between April to July 2020.

“We agreed to an extension of the repayment of certain tranches which were due and repayable. Nkomati has, however, to date been unable to settle these loans,” van Heerden said.

As a creditor, Afrimat is able to ask for Nkomati to be placed into business rescue.  Van Heerden goes on to say that, “We cannot continue to provide additional funding on an unsecured basis. At Afrimat we work very closely with communities around our mines and take great pride in our staff relations and staff development.

“We want the same for the roughly 160 Nkomati employees, their dependants and the community surrounding the mine and for this reason we want to ensure that the business rescue process is undertaken by a seasoned practitioner able to impart supervision and management through a business rescue plan.”

Van Heerden went on to indicate that Afrimat is prepared to inject post-commencement finance into the structure once the business rescue process is in place, with such finance enjoying preference, as to repayment, as contemplated in terms of section 135 of the Companies Act.

Afrimat, through a scheme of arrangement (“the scheme”) made an offer to UCP for the remaining shares it does not already own. The circular was distributed to UCP shareholders on 9 September 2020.

The business rescue application does not impact the scheme, the general meeting of which will proceed on 9 October 2020. Conditions precedent as well as shareholder approval need to be met and obtained.

Van Heerden concluded by saying that, “We still believe fully in the value that Nkomati can add to the diversity of the bulk commodity portfolio within Afrimat but as stewards of shareholder money and to maintain the alignment of interests, we have to ensure that a fair and equitable process is followed and our interest and the jobs, are protected.” 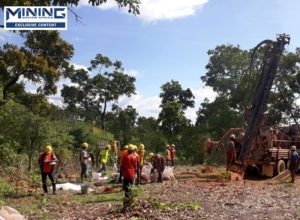