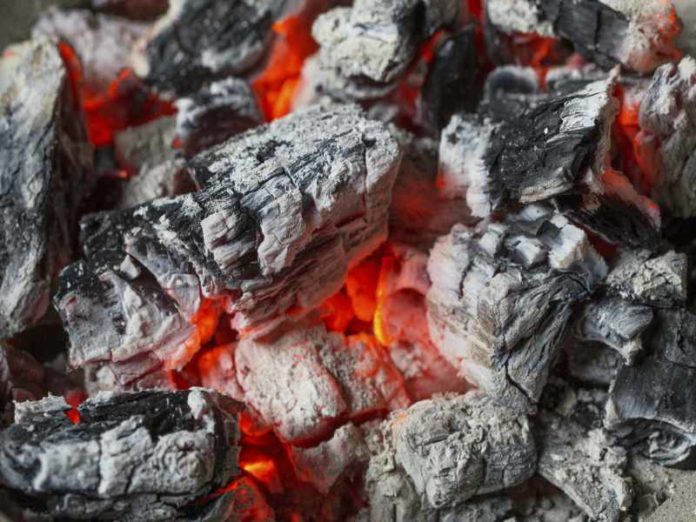 Asian banks are now adding to the growing number of financial institutions and governments exiting coal, says The Institute for Energy Economics and Financial Analysis (IEEFA).

This builds on the move by State Development & Investment Corporation (SDIC) as the first major domestic Chinese financial institution to completely exit the coal industry during March 2019, while Japan’s Mitsubishi UFJ Financial Group – the biggest bank in the world outside China – announced a coal exit in April 2019.

The move to renewable energy

Indeed, on 16 April 2019 Oversea-Chinese Banking Corporation CEO Samuel Tsien said he hoped the bank’s decision to exit coal would encourage governments to make arrangements for countries to accelerate the move from coal to renewables, consistent with their global obligations under the Paris Agreement.

Asian countries including India, Japan, China, Singapore, South Korea and most recently Thailand are all increasingly providing global leadership to ‘ratchet-up’ ambition to deliver on the Paris Agreement – both through the movement of their financial institutions and leading corporations away from coal, as well as through top-down government policy – to transition economies away from the over-reliance on increasingly expensive imported thermal coal into zero emissions, lower cost domestic renewable-energy options.

Peak coal-fired power capacity is on the horizon in India, a concept impossible to fathom at the start of this decade.

By targeting 275 gigawatts (GW) of renewable energy installed capacity by 2027, the Government of India is moving the country away from a reliance on imported coal through targeted measures to encourage industry investment of now least-cost renewable energy whilst progressively taxing the externalities of coal use.

India’s shift away from new coal-fired power is moving faster than anyone had predicted, driven by the economics of renewables moving well below grid parity.

Japan is emerging as a new global leader in promoting the Paris Agreement.

Over the past six months leading Japanese trading houses (Marubeni, Sojitz Corp., ITOCHU, Mitsui and Mitsubishi) have stated they will no longer own, nor invest in new thermal coal capacity.

In South Korea, the Ministry of Trade, Industry and Energy recently tabled a new draft energy master plan that increases the nation’s ambition to move away from coal and nuclear towards renewable energy and gas, paving the way for financial and economic domestic transition.

Asia’s increasing ambition to invest in new and increasingly lower cost domestic renewable energy technologies is reflecting the impact of a changing climate in terms of the regional energy security and pollution dialogue, and the growing environmental and reputational concerns of institutions and governments alike.

Countries and companies are increasingly building in measures to meet their Paris commitments, recognising the economic, environmental and social costs of continuing fossil fuel extraction, including the potential for expensive and obsolete stranded assets and reduced domestic energy and geopolitical security.

A recent IEEFA report titled “Over 100 Global Financial Institutions Are Exiting Coal, With More to Come” calculated the number of significant global banks and insurers (holding more than US$10 billion worth of assets under management) retreating from coal financing at just over 100 in late February 2019.

Putting this into perspective, every week to-date in 2019 another globally significant financial institution has announced its exit from thermal coal.

The situation in Europe

In addition to the five recent major coal exit announcements in Asia, two leading European insurers, UNIQA of Austria and MAPFRE of Spain, and one French asset manager, BNP Paribas of France, brought in new restrictions on thermal coal financing, insurance and/or investments during March 2019.

Moreover, Norway’s Government Pension Fund Global confirmed it is investing in unlisted renewable energy infrastructure and tightening its criteria for divesting from companies invested in coal mining and coal-fired power generation; and major German insurer Hannover Re announced it is scaling back its thermal coal exposure over the long term.

While Hannover Re’s initial May 2018 coal policy proposal was mostly an effort in ‘greenwashing’, the institution has now revisited and tightened their policy last month.

IEEFA says that while it has found that initial global coal exit measures vary in effectiveness, the trend is for financial institutions to over time ‘ratchet up’ the strength of policies once they are put in place, consistent with Paris.

Investors are increasingly aware that global thermal coal forecasts are dour, with renewables inevitably emerging as the low-cost economic solution. Renewable technology and financials have moved on, and climate-energy policy shifts are increasing.

With cheaper renewable energy uptake gathering pace across Asia, the likelihood of investors having to wear billions of dollars in stranded assets banked in fossil fuels is impossible to ignore.

Singapore, South Korea and India are moving, and Japan has recently signalled an intention to transition its national energy plan to accelerate decarbonisation, although a formal policy announcement is yet to come forth. March 2019 saw Thailand surprise all with its updated power development plan 2018-2037 halving their target for coal to just 12% by 2037, down from the previous 25% by 2036 target.

And while it is encouraging that SDIC has now fully divested from coal, a suite of policy ambitions by the Chinese government relating to their international investment programmes coupled with significant announcements from industry and the banks would provide the necessary leadership to regional laggards that are yet to move.

Meanwhile, the global financial industry is continuing its capital flight from thermal coal and the coal power sector – a trend we expect to continue to accelerate, says IEEFA.