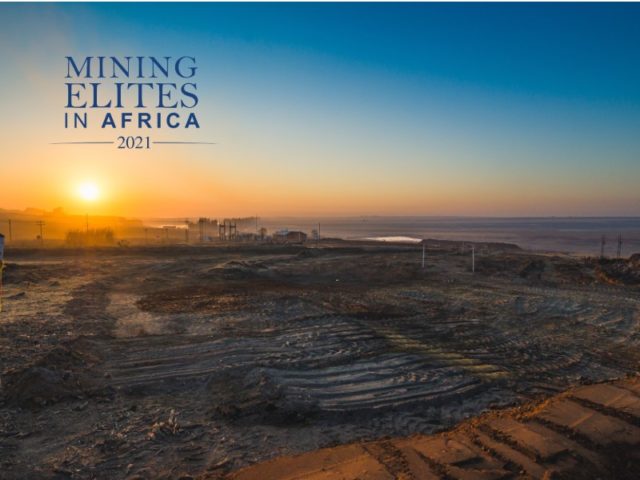 The relocation of Exxaro’s Matla 1 coal mine will both extend its life of mine and contribute significantly to solving South Africa’s power crisis, something that will come as a huge relief to the country’s citizens and improve investment appetite.

Located in Mpumalanga, the Matla project has been in existence for 42 years and comprises three mines that provide coal to the Matla Power Station.

Together, they contribute to 9% of Eskom’s baseload electricity.

Matla 1 has been on care and maintenance since 2016. Funded by Eskom, the primary objective of the R3.3 billion relocation project is to provide safe access to the remaining coal reserves, and to improve efficiency after the original Mine 1 entrance was closed due to safety concerns.

Significant investment to recapitalise an old mine and extend life significantly.” – Jim Pooley

The project will consist of developing a new box cut and tunnels to access the current coal reserves.

It will also include the construction of new surface infrastructure, including pollution control dams, offices, overland conveyors, and crushing and screening equipment.

“Exxaro, under the inspirational leadership of Mxolisi Mgojo, believes that Matla has a key role to play in ensuring stability to the country’s power grid. The relocation project will have sustained benefits for local contractors and communities, as well as improving efficiency and safety for the whole operation.” – Tom Quinn

Matla Mine 1 currently has both Short Wall (SW) and Continuous Mining (CM) operations, but the geological conditions to support SW mining methods are fast coming to an end.

Remaining coal reserves will need to be mined using CM methods, and the objective of this project is to replace the soon-to-be redundant SW equipment with its CM equivalent, in order to ensure continued supply to the Matla Power Station.

While there has been much publicity around the need to decrease South Africa’s reliance on coal, Exxaro believes that Matla has a key role to play in ensuring stability to the country’s power grid.

What’s more, the relocation has enormous socio-economic benefits for the surrounding communities: 2 000 people and 2 500 contractors work full-time on the three mines. In addition to providing employment, the mine also benefits both formal and informal businesses in the area.

Furthermore, as the project progresses, Exxaro is committed to ensuring that it employs local contractors and manpower to undertake the operation.

Exxaro expects the mine to be operational by 2023, producing 4 Mtpa which will feed directly into the Matla Power Station via an underground conveyor belt. It will also extend Matla 1’s life of mine to 2042.