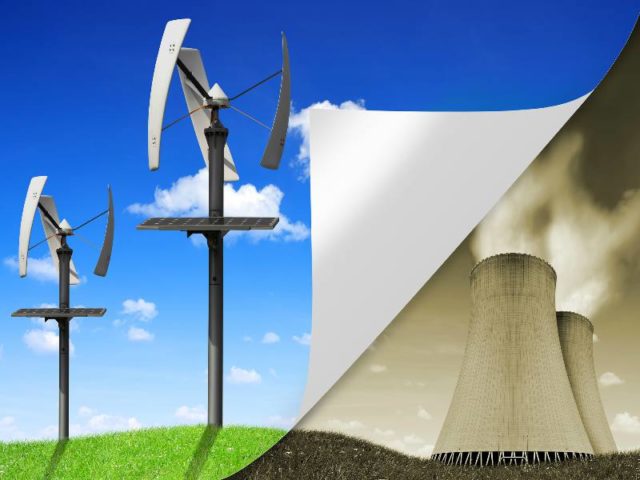 South Africa is at a crossroads when it comes to solving its power crisis. While the country is still heavily reliant on coal to keep the lights on, there is growing public concern in the country on its impact on climate change.

So what is the solution?

According to the Minerals Council South Africa (MCSA), there needs to be a just transition to a cleaner energy mix. GERARD PETER reports.

As loadshedding took a stranglehold in Cape Town during this year’s Investing in African Mining Indaba, all eyes were on DMRE minister Gwede Mantashe, whose opening address was to put delegates at ease that the power struggle will soon be over.

Matanshe offered two long-term solutions: The establishment of a new electricity generating unit outside of Eskom and that there will no longer be restrictions on mining companies generating power for their own use.

Speaking on the sidelines of Mining Indaba, MCSA CEO Roger Baxter considered the outlook for coal over the next few decades, saying a just transition towards more renewable and cleaner sources of power is necessary.

“To this end, the Minerals Council supports a transition to a growing role of non-fossil fuel forms of power generation such as wind and solar power and, where cost is not prohibitive, nuclear power,” he stated.

Baxter further stated that the MCSA has done a lot of work around the future of coal mining in South Africa.

“We have an internal coal leadership forum and a lot of discussion has taken place around the concept of a just transition to renewables.”

Explaining a ‘just transition’, Baxter explained that there are technical, social and economic grounds for a gradual, rather than an immediate move away from coal.

As such, for the foreseeable future in South Africa, coal remains a necessity as the baseload source of power – even with the expansion of renewables.

A further key factor is the communities and employees whose livelihoods depend on coal mining.

In countries where policy decisions have been made to eliminate coal power, compensation for this loss of revenue to affected businesses and communities is significant.

A comparative exercise looking at what Germany plans to spend on this compensation shows a figure greater than South Africa’s combined annual expenditure on health and education.

“So much of what South Africa produces is connected to coal,” Baxter added.

“It is the largest component of mining by sales value and is a critically important source of the primary energy that drives the economy. The coal sector employs close to 100 000 people and almost double that number have indirect employment as a result of coal mining.”

Weighing in on the conversation, MCSA president Mxolisi Mgojo said that it is important to remember that every country that committed to cleaner energy sources had a long-term plan, sometimes spanning 20 to 30 years, to get them to reduce their reliance on coal.

“Any transition to renewables is risky because the technologies required to develop these cleaner energy sources will be more expensive. That’s why governments took a deliberate step to subsidising cleaner energy initiatives in order to supplement coal-fired power stations during the transition,” Mgojo highlighted.

Coal can be cleaner

Baxter acknowledged that cleaner coal power generation is possible and some headway has already been made as a result of the Medupi and Kusile power plants coming on stream, and the impending closure of older plants associated with historically large emissions.

Further, these new power stations represent an enormous investment. It would be economically crippling to simply shut them down.

Meanwhile, Niks Lesufi, senior executive: environment, health and legacies at MCSA added that the issue around coal is the emissions and that research is being undertaken to find ways to reduce carbon emissions.

“In fact, our members are looking at their own emissions profiles so that each company can determine its overall emissions contribution,” he explained.

In conclusion, the MCSA welcomed government’s decision to fast-track legislation that makes it possible for mining companies to generate their own power, including the +600 MW of solar power projects already in the pipeline that will contribute further to a reduction in the industry’s combined carbon footprint.

However, Baxter warned against a rapid transition to a completely renewable system. “What is critical is not to get sucked into extremes. By this, I mean going from 85% of our energy mix being coal to 100% renewable energy overnight. Yes, we will have renewables but I can assure you that we will be sitting in the dark,” he concluded.