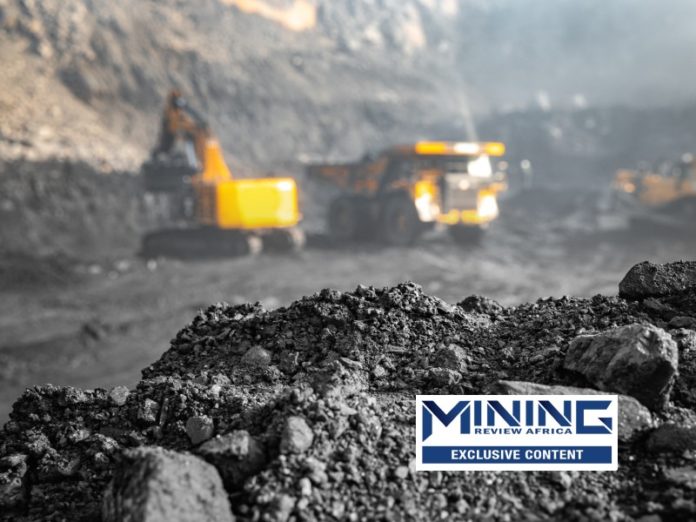 While the world moves away from power generating thermal coal, coking coal is here to stay – because it is a key ingredient in the manufacture of steel.

Lubu covers 19 236 ha of the highly prospective Karroo Mid Zambezi coal basin, located in the Hwange mining district in north-western Zimbabwe. Historically, around US$20 million has been spent on advancing the project, including the completion of a pre-feasibility study; resourced modelling and mine planning; and testwork to confirm the presence of thermal and coking coal.

Contango started as a shell company looking to acquire a near-term production asset rather than an exploration asset, and this led to its interest in and purchase of Lubu.

“Having reviewed multiple assets, it was determined that Lubu was a project we could bring into production quickly without the need for years of geological work to validate it. With extensive geological work completed,  to an NI43-101 resource leve, there was no exploration risk involved in the asset,” explains Esprey.

Esprey adds that the company’s DNA is built upon obtaining a known resource and building a cash producing asset thereafter. “Even it is small, the cash generated can then be used to expand without having to lean on the stock market too much,” he notes Today, the company holds a 70% share in Lubu with the remainder being held by local partners.

Since 2020, activity at Lubu has been progressing relatively well, with significant milestones been reached to bring it into production. However, given a new national lockdown coming into place in Zimbabwe earlier this year, Esprey expects some delays. That said, in January, the site was inspected by the Environment Management Agency (EMA) following camp site rehabilitation and access upgrades that have now been completed.

A meeting with the Binga District Council is due to take place in the near future to outline the two pit locations at Lubu ahead of pit development. Contango is currently finalising discussions with the proposed mining contractor ahead of opening the two pits.  According to Esprey, this will be a significant milestone for Contango and will enable ongoing coking coal offtake discussions to be finalised.

Furthermore, it will allow bulk samples to be delivered to a number of multi-national companies who are assessing the viability of constructing full-scale coke production plants at Lubu.

Lubu has an indicated resource of 702 Mt and an inferred resource of 510 Mt. Together they comprise roughly 50% coking coal and 50% thermal coal. The resource exists across 12 seams, with the make-up of each seam and the percentage of coking coal and thermal coal changing with each seam as well. “By washing the coal we can determine any variantation of coal that we want and the only variable will be the yield,” explains Esprey.

Contango aims to mine 100 000 tpm run-of-mine. At that rate Esprey says that Lubu’s life of mine would be decades, even if the mine had to ramp up production.  “Obviously, as it gets deeper, the more difficult it will be to mine. Also, a lot of the resource is thermal coal and this would have to be taken into consideration should our production focus move in this direction,” adds Esprey.

As Contango opens up trial pits, it will send thousands of tons of washed coal from different seams to factories in China from which the impurities will be removed to convert the product into coke. That coke will then be tested  at an independent lab which will further the discussion with offtakers.

“The demand will not diminish, because you cannot replace coking coal and this can be seen in the coke price. The price is growing, not only because of the demand but because of the severe supply constraints. People are worried that as companies de-risk their businesses by stopping coal production, there is going to be a shortage of supply.”

As stated earlier, there have been some delays to progress at Lubu. One of these delays is the fact that Contango hasn’t been able to finalise offtake agreements with companies that are based in China. This is as a result of new lockdown regulations in Zimbabwe.  “Nothing is going to change until there is free flowing movement of people between Zimbabwe and China and this will delay progress at Lubu,” emphasises Esprey.

While Lubu does have significant thermal coal resources, Esprey confirms that the focus will be on mining coking coal. “Even if you take half the resources of Lubu, there is enough coking coal to last decades. Also, the margins for coking coal are better and so is supply and demand for the product,” he concludes.