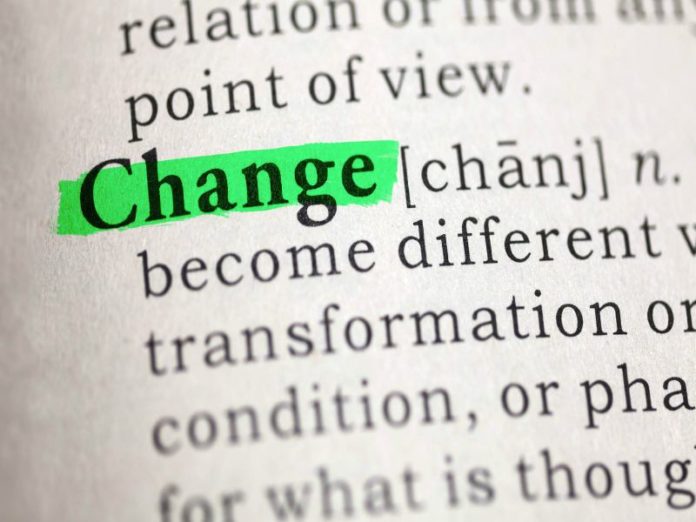 As one of the largest and foremost black-empowered mining companies in the country, Exxaro is an industry leader with regards to transformation.

There has been an imperative for transformation in the South African mining industry since 1886. However, the successful attempts at transforming the industry only took place in the mid and late 1990s to early 2000s – at the same time that South Africa’s economy was opening up to the rest of the world.

To redress the imbalances which are the consequence of this legacy, a policy framework to direct the industry’s transformation programme, known as the Broad-Based Socio-Economic Empowerment Charter for the mining and minerals industry, commonly known as the Mining Charter, was pioneered and implemented in 2004 by the Department of Minerals Resources and Energy.

The restructuring of the economy and specifically the mining industry resulted in the creation of private companies such as Eyesizwe Mining in the coal industry, African Rainbow Minerals in gold and Royal Bafokeng Resources in platinum and chrome.

The establishment of Exxaro and its listing on the JSE in 2006 was a significant milestone in the path to transformation of the mining industry – with a 52% broad-based black shareholding consisting of strategic players, such as the original founders of Eyesizwe Mining – including Sipho Nkosi, Zweli Mntambo, Daphne Mashile-Nkosi and others – who pledged the coal mining assets as equity to form the diversified mining company; community, youth and women groups and employees.

According to Mthenjane, transformation, as defined by the Mining Charter and the Broad-based Black Economic Empowerment Act, is the thread that has bound Exxaro since its establishment in 2006.

“It is embedded in our purpose statement – to power better lives in Africa and beyond. From the beginning, Exxaro has always been about people, as reflected in our brand. Mining is what we do, and transformation is how we have, and intend, to continually positively impact South Africa and the African continent through our business activities,” he states.

Transformation culture starts in the workplace

To ensure that the company lives this purpose, Balgobind explains that Exxaro has embarked on a culture drive as part of its strategy development.

“Given the evolving environment of climate change and now COVID-19, empowering employees to take ownership and accountability has provided opportunities for learning and growth; the uncertainty and ambiguity of the future outlook demands a strong culture of teamwork, both within the company and externally with stakeholders and so a culture of openness and connectedness, with an emphasis on diversity, becomes an imperative.

“As such the tone and culture of transformation is set at the leadership level, driven for long-term value creation by the board, executive and senior management teams. Consequently, we have an intentional focus on employee engagement and workplace culture that will drive the growth of the company as we embark on a path to build an energy resources business.

“We are responding to the opportunities presented by the Fourth Industrial Revolution (4IR) and climate change through various initiatives and driven by professionals across gender, race and age profiles at several of Exxaro’s operations. We are preparing our workforce of the future through an embrace of 4IR, rather than fearing it,” she explains.

Mthenjane adds that diversity and inclusion is a key principle in all Exxaro’s business strategies both within and outside the organisation.

“Diversity is the common understanding that each individual is unique, and we recognise the sum of our individual differences as a collective force that catapults innovation for Exxaro and the greater society.

“We have also taken the transformation agency role beyond ownership to include other critical aspects of the Mining Charter that ensure a cultural experience in transformation and sustainability in the performance of the organisation.”

As of 31 December 2019, Exxaro has 66.7% of its members being independent and an equivalent number being black South Africans. Black women consisted of 31% of the board.

The composition of the executive management team during the same period included 55.5% black executives with a 33.3% women representation, including 22% black women.

In relation to communities, Exxaro is a catalyst for change in the communities in which it operates.

“We are improving our methods of delivery of community development initiatives through an application of ‘project management body of knowledge’ principles, increasing the network of engagements within the organisation to listen to external stakeholders and ensure visibility and meeting of stakeholder expectations,” states Mthenjane.

“Exxaro has spent over R500 million between 2006 and 2016 on two social and labour plan project cycles and other initiatives.”

Over the next five to ten years the company intends to spend least spend twice as much through enhanced social impact strategies that will includes its enterprise and supplier development (ESD) programme and repurposing of rehabilitated mining land to name a few, that will create new enterprises and industries to grow both local and national economies.

Exxaro started its ESD programme in 2018. According to Balgobind, the programme is building on a foundation of compliance, with the express objectives of achieving social impact, diversifying the company’s suppliers and innovating to create new entities that will not rely on the continuing existence of our mining operations.

“This is critical given the transitionary lifecycle of a mining activity and the headwinds facing the coal industry – mining is a catalyst for sustainable communities when conducted with a responsible, long term and holistic outlook.

“Between 2017 and 2019, we have invested over R216 million through loans and grants in existing and new SME suppliers providing services to Exxaro, such as contract mining, cleaning, equipment servicing, strategic consulting and advisory services.

“In addition, we have also invested a combination of loans and grants to the value of R136 million to new start-ups in farming and energy services, to name a few. Of the enterprises supported in 2018 and 2019, 22 are majority youth owned and 13 are majority female owned,” she explains.

In conclusion, Mthenjane says that the scale of the transformation challenge is too large for just one company, or even one industry to address, given a legacy of more than 120 years of exclusion and subjugation in the South African mining industry. Therefore, more can and should be done for equality and inclusion.

“South Africa’s mining industry has a mixed history of successes in areas of deep level mining technology and mineral processing, but very poor record of impact on people and society, irrespective of colour and gender.

“A holistic approach to transformation and empowerment and placing value on a South African life is required and consists of social partners, amongst politics and government, business and civil society that builds its citizen’s capability through investment in research and development that will create new economic opportunities for South Africa.

“ An intense focus on education and skills development that will provide for ongoing innovation and obtain the benefit of the youth; provide for adequate and affordable basic services such as health, water and energy; public-private partnership investment in infrastructure and most importantly, provision of a safe and secure environment for all residents to invest, live and thrive.

“Therefore, it’s not just the mining industry or a select number of companies that must do more for equality and equity in mining and the rest of the economy, especially in this time of increasing systemic impacts from climate change and COVID-19. All social players must do their bit and do it very well.”